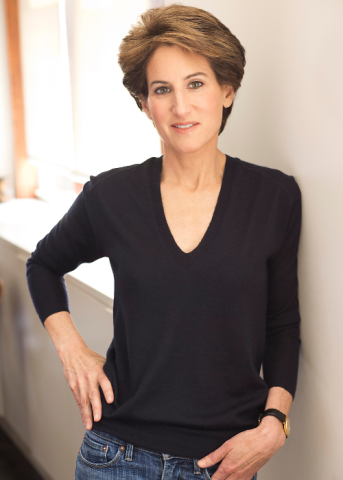 Stacy Schiff is a Pulitzer Prize-winning, multiple award-winning, and #1 bestselling author who uses brilliant storytelling to bring to life some of history’s most enigmatic individuals. Her books include Véra (Mrs. Vladimir Nabokov), winner of the Pulitzer Prize; Saint-Exupéry, a Pulitzer Prize finalist; Cleopatra: A Life, winner of the PEN/Jacqueline Bograd Weld Award for Biography, A Great Improvisation: Franklin, France, and the Birth of America, winner of multiple awards including the George Washington Book Prize, the Ambassador Award in American Studies, and the Gilbert Chinard Prize of the Institut Français d’Amérique and currently being adapted into an Apple TV series starring Michael Douglas. Schiff’s most recent book, The Witches: Salem, 1692, was hailed by The New York Times as “an almost novelistic, thriller-like narrative.” Joseph J. Ellis deemed it the finest account to date of the witch trials; David McCullough called it “brilliant from start to finish,” and Robert Massie raved, “this brilliant, compelling book is the most meticulously researched, effectively constructed, and beautifully written work I have read in a very long time.”

Schiff has been praised for her meticulous research and witty style; The Wall Street Journal has called her “perhaps the most seductive writer of non-fiction prose in America in our time.” In her talks and lectures, she combines research, storytelling, and history to illuminate the most fascinating - and often underlooked - historical figures, leaving audiences with a new appreciation of their remarkable lives and modern-day relevance. Historian Ron Chernow may explain why: “Even if forced to at gunpoint, Stacy Schiff would be incapable of writing a dull page or a lame sentence.”

Schiff’s books have appeared on most year-end best books lists, been translated into 34 languages, and are lauded and beloved by critics and readers alike.

In Fall 2022, Schiff debuted her highly anticipated new biography, The Revolutionary: Samuel Adams. Gripping and revelatory, this book is a long-overdue chapter in the history of the American Revolution. In a starred review, Publishers Weekly says “fast-paced and enlightening, this is a must-read for colonial history buffs.”

In the Archives: The Stories Behind the Books

An Evening with Stacy Schiff

Benjamin Franklin in France and America

What Would Cleopatra Do? Drawing Lessons from History or Literature

Stacy Schiff – The New Yorker: Véra Nabokov Was the First and Greatest Champion of “Lolita” 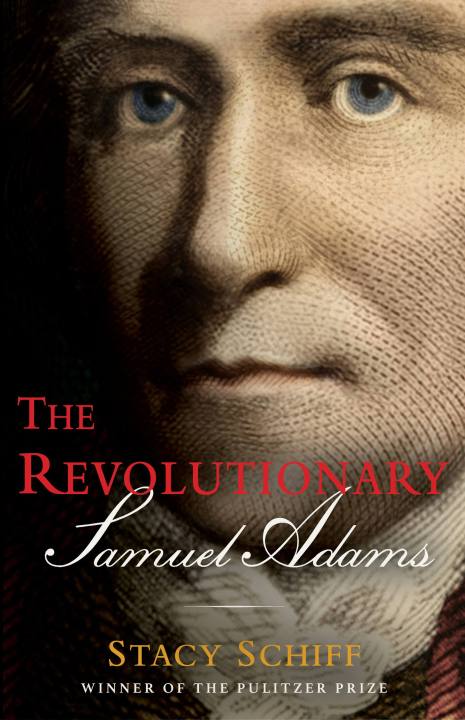 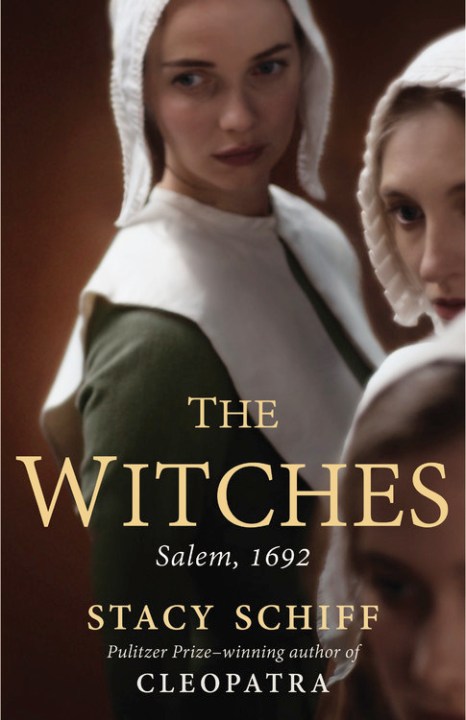 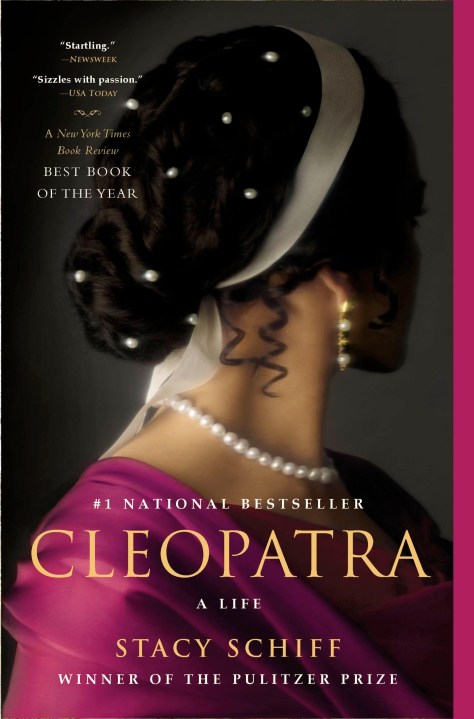 Stacy Schiff's speaking engagements are handled by the Hachette Speakers Bureau, a division of Hachette Book Group and an accredited member of the International Association of Speakers Bureaus. Contact us to learn more.