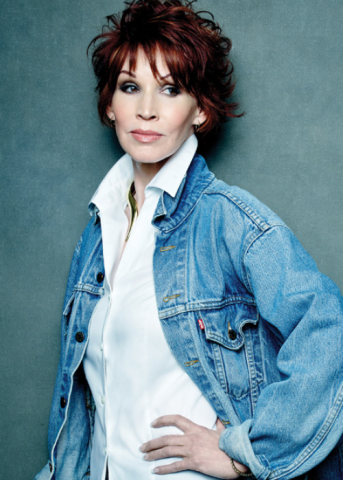 Sandra Brown is the author of seventy-three New York Times bestsellers, including Blind Tiger, Thick As Thieves, Outfox, Tailspin, Seeing Red, Sting, Mean Streak, Friction, Deadline, and Rainwater. Brown has published over eighty novels and has upwards of eighty million copies of her books in print worldwide. Her work has been translated into thirty-four languages. Her episode on truTV’s “Murder by the Book” premiered the series and she has appeared on Investigation Discovery’s series, “Hardcover Mysteries.” Television movies have been made of her novels French Silk, Smoke Screen, Ricochet, and White Hot.

Brown holds an honorary Doctorate of Humane Letters from Texas Christian University. She has served as president of Mystery Writers of America, and in 2008 she was named Thriller Master, the top award given by the International Thriller Writer’s Association. Other honors include the Texas Medal of Arts Award for Literature and the Romance Writers of America’s Lifetime Achievement Award. She has gone on two USO tours, to Afghanistan and Cuba.

Brown’s most recent thriller, Blind Tiger, debuted in Summer 2021 and was hailed by Publishers Weekly as a “superior thriller [that] firmly anchors all the action in the plot…Brown shows why she remains in the top rank of her field.”

She lives in Texas.

In this enlightening talk, Brown discusses her unique approach to writing bestselling fiction. She shares her own personal journey to having a successful writing career, where she finds inspiration, and tips and techniques for putting ideas to paper.

Plotting and Plodding -- The Life of a Fiction Writer

Beloved by her readers and lauded by critics, Brown’s career writing bestselling fiction includes an interesting mix of public-facing events and quiet solitude. In this inspiring and relatable talk, Brown shares a behind-the-scenes look at the life of a fiction writer.

A Long Way From Lorena: An Evening with Sandra Brown

During an intimate event, Brown shares memories, highlights, and stories from her legendary career – from her beginnings in the crossroads town of Lorena, TX where she was born, to the top of the New York Times bestseller list and the lessons she’s learned along the way. 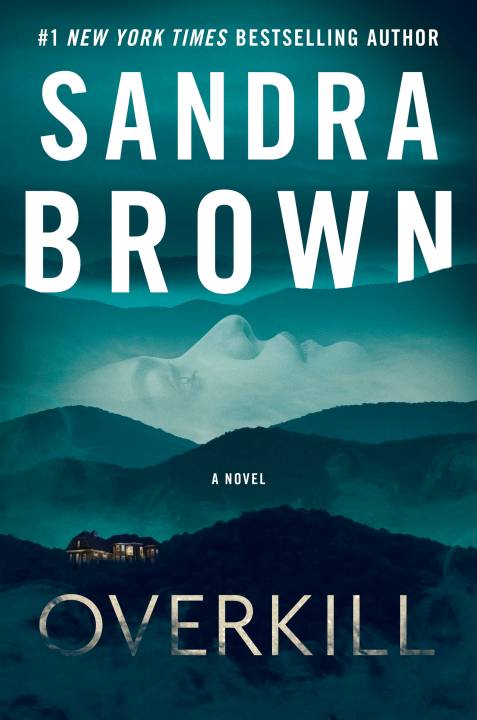 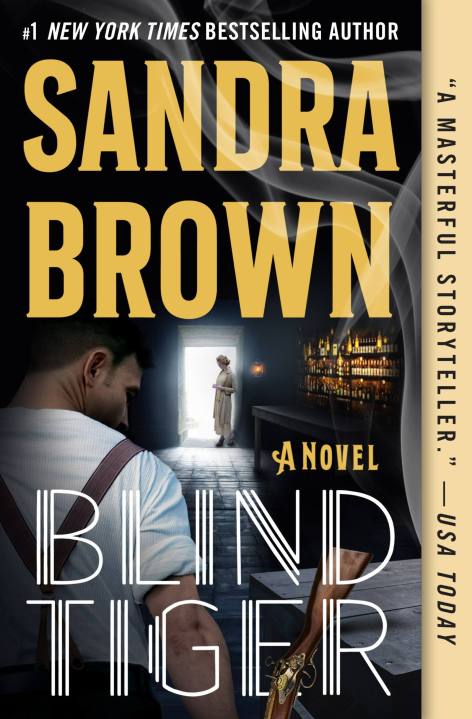 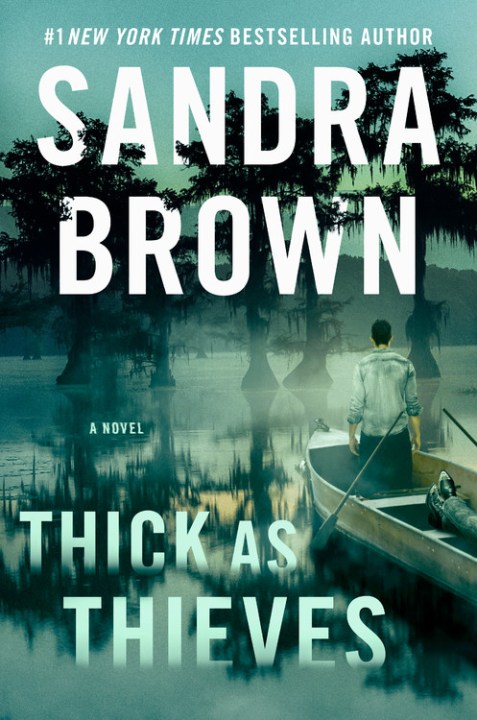 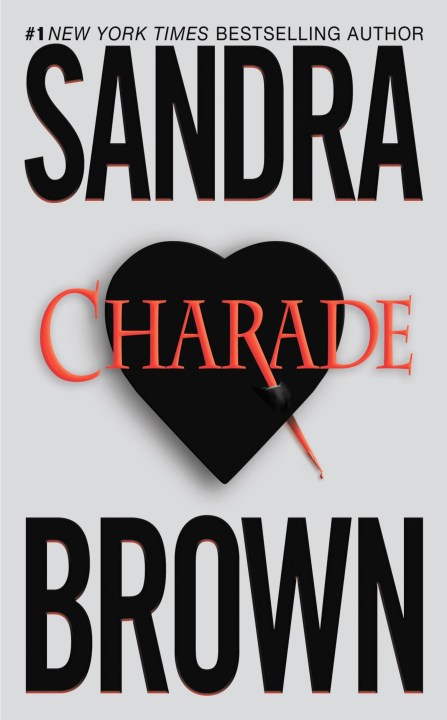 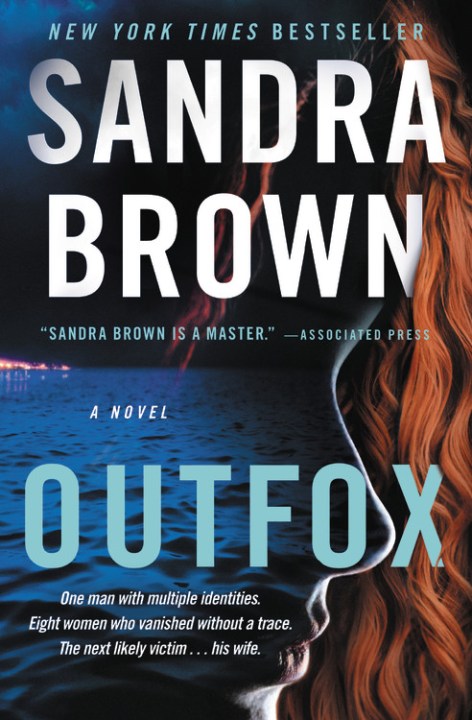 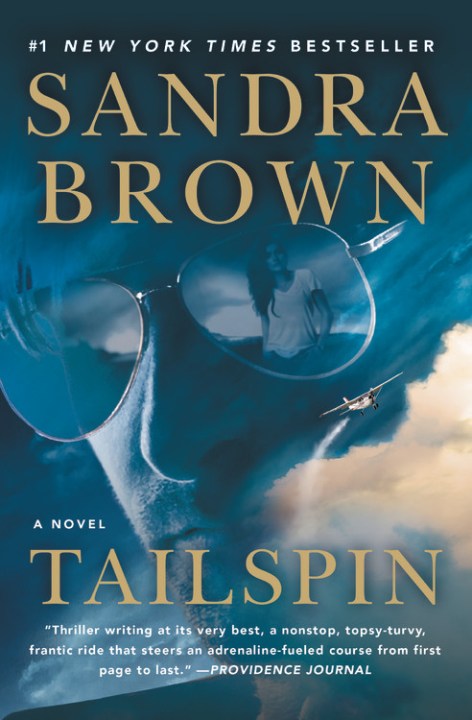 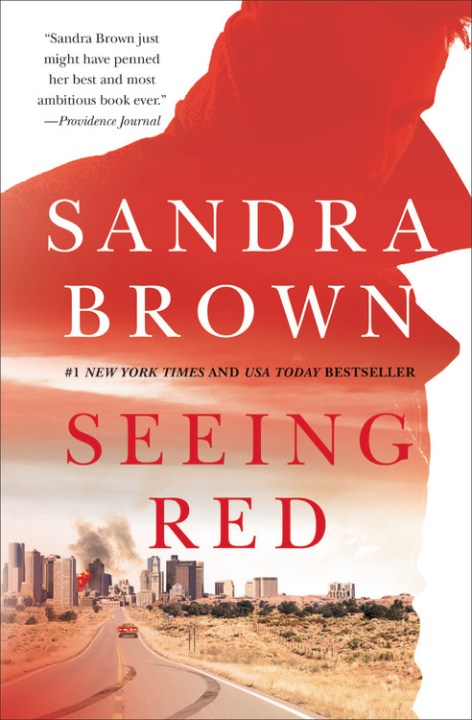 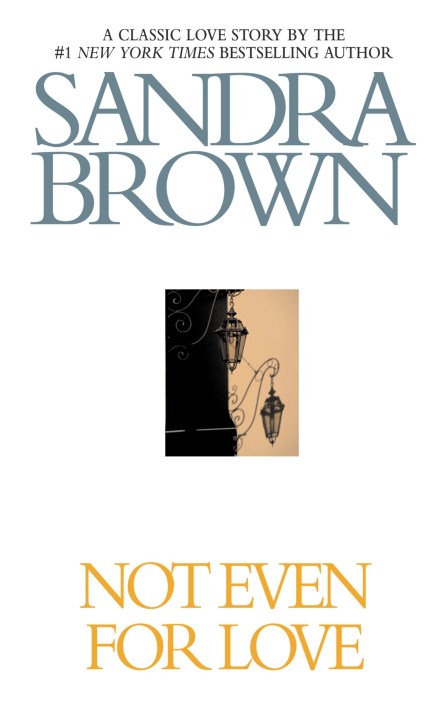 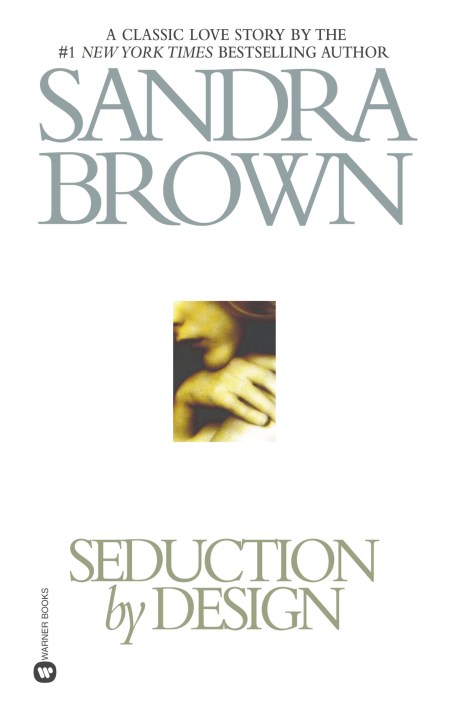 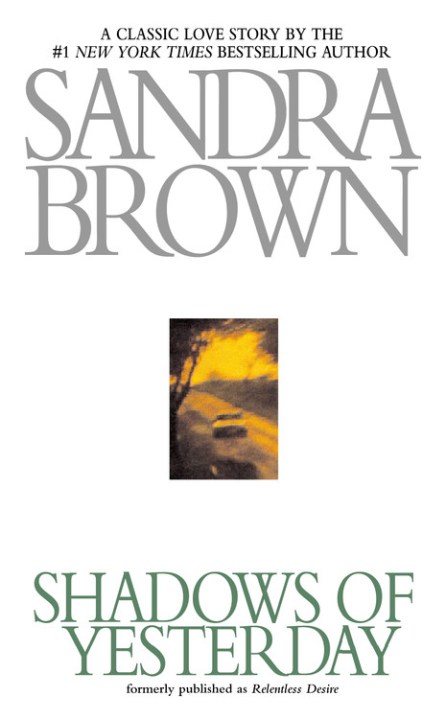 Sandra Brown's speaking engagements are handled by the Hachette Speakers Bureau, a division of Hachette Book Group and an accredited member of the International Association of Speakers Bureaus. Contact us to learn more.