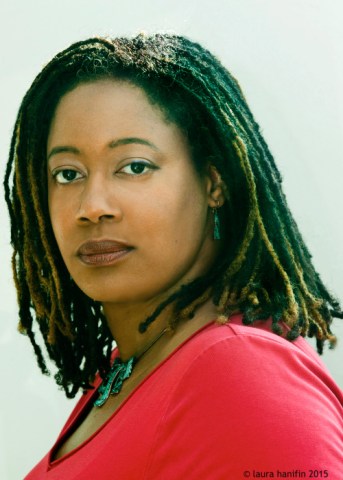 Named one of TIME100 Most Influential People of 2021 and hailed by the New York Times as “the most celebrated science fiction and fantasy writer of her generation,” N.K. Jemisin is a record-setting three-time consecutive Best Novel Hugo Award winner, a three-time Locus Award winner, a Nebula Award winner, a 2020 MacArthur “Genius” Fellow, and a fan-favorite bestselling author. Raised in Mobile, Alabama, and New York City, Jemisin’s love of reading and writing fiction was forged in childhood, but she only seriously started pursuing a writing career in her thirties after attending the Viable Paradise writing workshop. Her first successful publication was The Hundred Thousand Kingdoms (2010) and its sequels. The first novel she wrote, The Killing Moon, was eventually published in 2012. Her 2015 novel, The Fifth Season, the start of The Broken Earth trilogy, set her on an award-winning streak, making her the first Black person to win the category of Hugo Award for Best Novel. She won again in 2017 for The Obelisk Gate, and a third time in 2018 for The Stone Sky. The first book in her Great Cities trilogy, The City We Became, was a New York Times bestseller, winner of two Audie Awards (Fantasy and Best Female Narration), and nominated for numerous awards including a Hugo Award, a Locus Award, a Nebula Award, and the Los Angeles Times Book Prize/Ray Bradbury Prize for Science Fiction, Fantasy & Speculative Fiction. She has been a champion of the science fiction and fantasy genre as a tool for political resistance during her work as a reviewer for the New York Times, an instructor for the Clarion and Clarion West writing workshops, and most recently, leader of a MasterClass on world-building. Loved by her fans and lauded by reviewers, booksellers, and media, Jemisin’s work explores themes of power and subjugation, the in severability of the liminal, and the coolness of Stuff Blowing Up. In June 2021, Sony’s TriStar Pictures announced they had acquired the adaptation rights to Jemisin’s The Broken Earth trilogy in a major deal, with Jemisin herself adapting the books for the big screen. The highly anticipated second book of the Great Cities trilogy, The World We Made, was released in November 2022.

An Evening with N.K. Jemisin 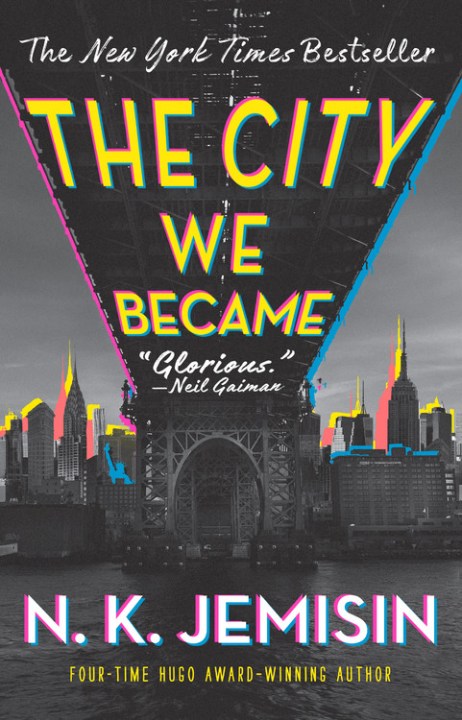 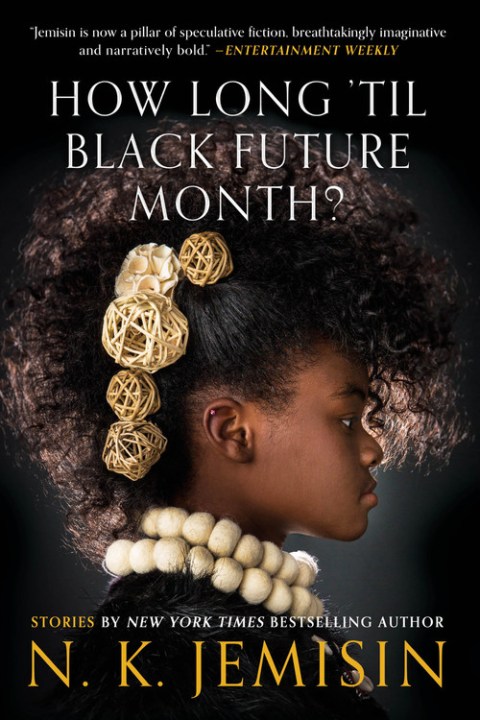 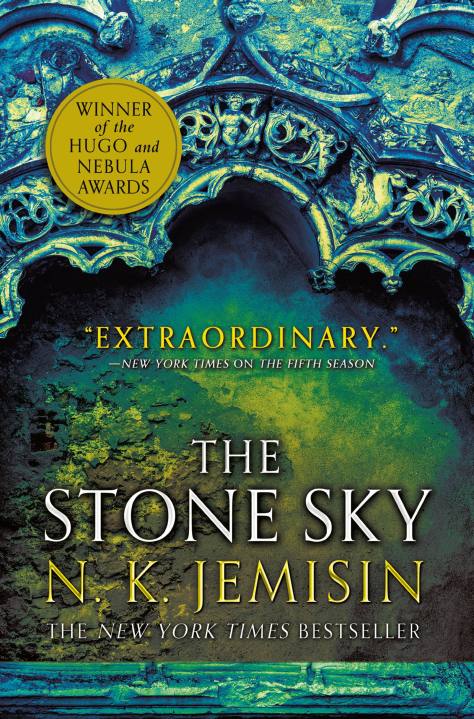 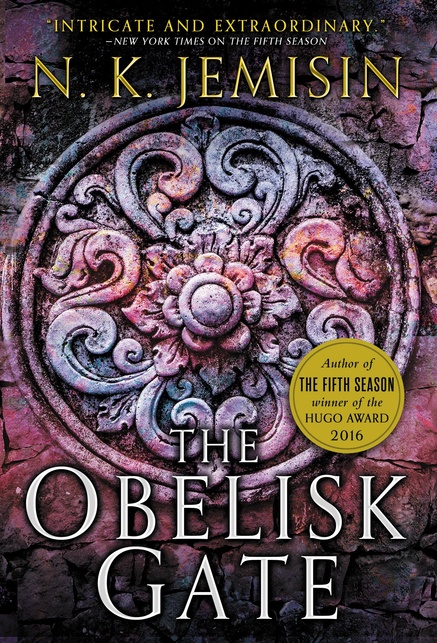 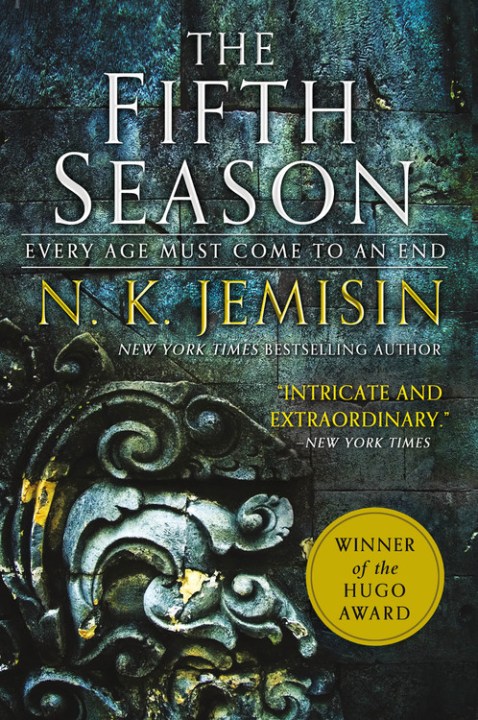 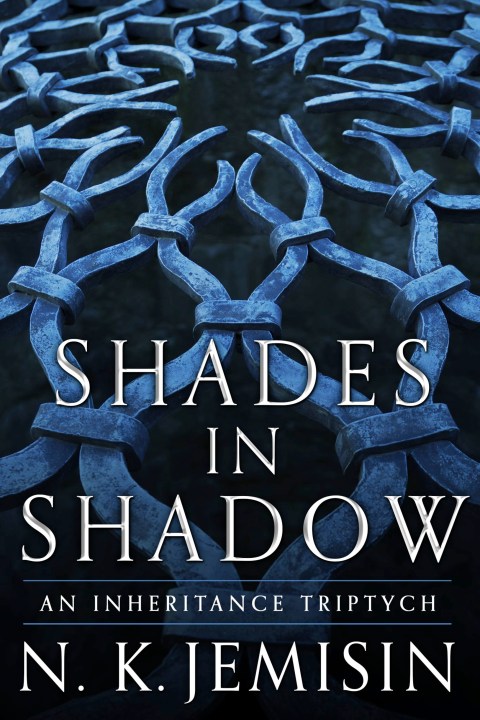 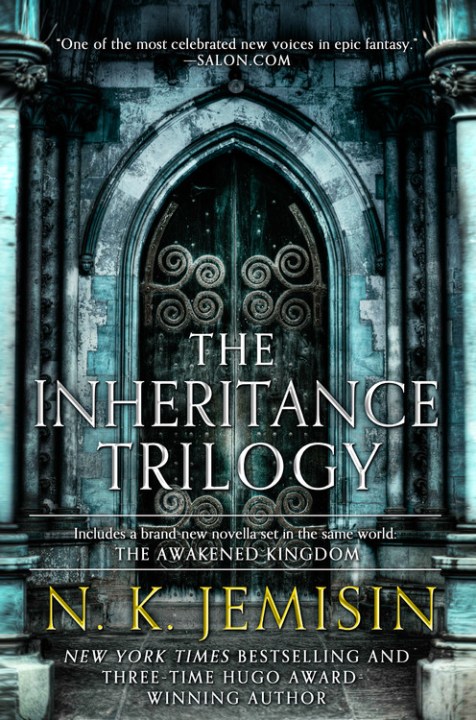 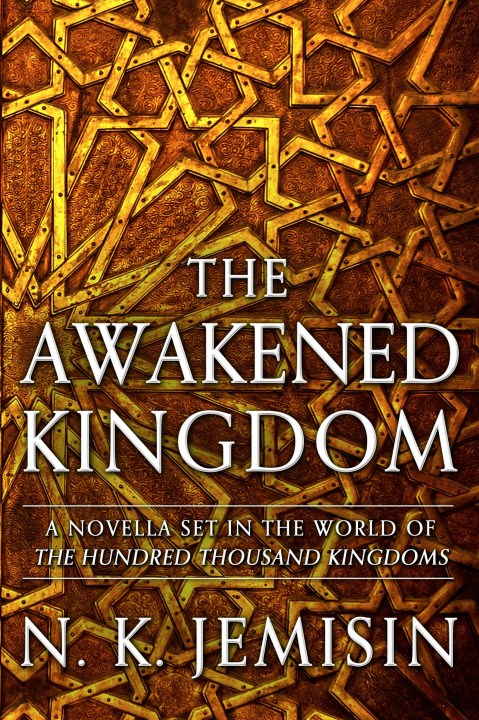 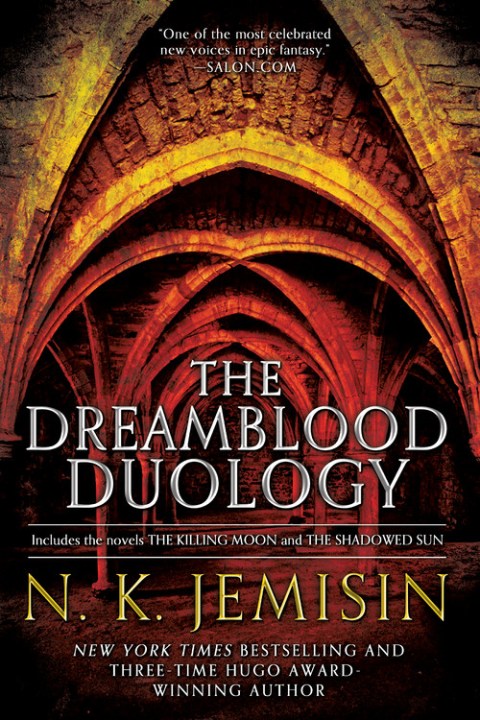 N.K. Jemisin's speaking engagements are handled by the Hachette Speakers Bureau, a division of Hachette Book Group and an accredited member of the International Association of Speakers Bureaus. Contact us to learn more.