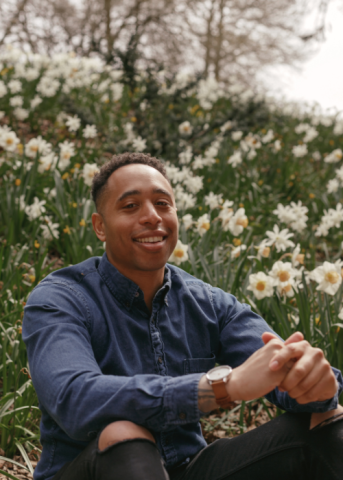 Nathan Harris took the literary world by storm with his 2021 debut novel, The Sweetness of Water, an instant New York Times bestseller chosen for Oprah’s Book Club and Barack Obama’s Summer Reading List. Set in rural Georgia during the turbulent aftermath of the Emancipation Proclamation, the novel tells the story of three men, one white and two Black, as they navigate the strange new post-Civil War world. Freed slaves and brothers, Prentiss and Landry, seek refuge on the homestead of George Walker and his wife, who are wracked by grief from the loss of their only son to war and looking to find solace through friendship. Prentiss and Landry, meanwhile, plan to save money for the journey north and a chance to reunite with their mother, who was sold away when they were boys. Parallel to their story runs a forbidden romance between two Confederate soldiers. The young men, recently returned from the war, hold their trysts in the woods. But when their secret is discovered, the resulting chaos, including a murder, unleashes convulsive repercussions on the entire community.

Called “evocative and accessible…warm and absorbing” by NPR, the novel’s characters bring to life a moment in history that’s engrossed with trauma, community, struggle, and redemption. With provocative prose and astonishing storytelling, Harris’ “miraculous debut” (Washington Post), garnered numerous awards including the Ernest J. Gaines Award for Literary Excellence. It was longlisted for the Man Booker Prize, the 2022 Carnegie Medal for Excellence, and the Center for Fiction First Novel Prize. It’s currently shortlisted for the 2022 Dylan Thomas Prize, which hailed it a “contemporary classic.” The novel garnered major media attention and was named a best book of the year by the Washington Post, Time, Boston Globe, and Oprah Daily. Harris has been named a National Book Foundation “5 Under 35” honoree and an author to watch. He holds an MFA from the Michener Center at the University of Texas and is hard at work on his next book. He currently lives in Seattle, WA.

The Sweetness of Water

In this illuminating talk, Harris describes his journey to becoming an author, the inspiration behind his first book, and his unique approach to writing historical fiction. Relatable, humble, and thought-provoking, Harris shares personal anecdotes of his unexpected rise to literary success and introducing his dad to Oprah. 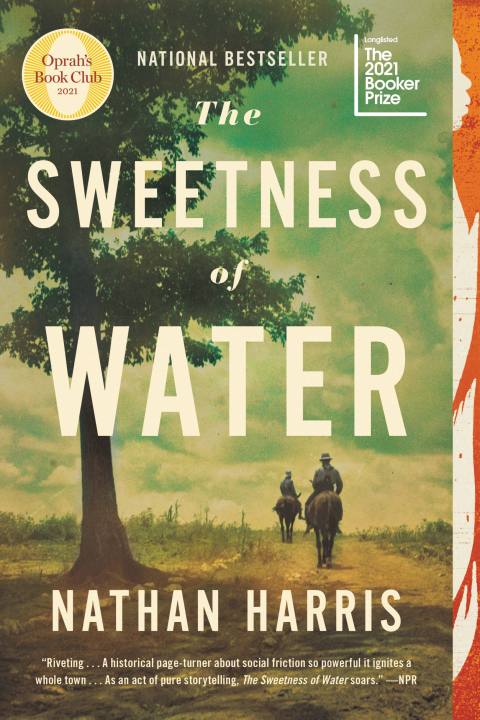 Nathan Harris' speaking engagements are handled by the Hachette Speakers Bureau, a division of Hachette Book Group and an accredited member of the International Association of Speakers Bureaus. Contact us to learn more.