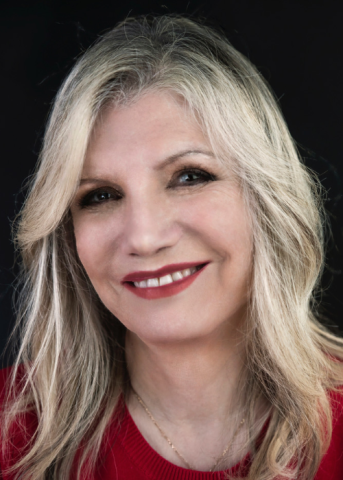 Mona Golabek is a Grammy-nominated recording artist, concert pianist, Founder and President of the Hold On To Your Music Foundation, and celebrated author. Her critically acclaimed book, The Children of Willesden Lane, was inspired by the stories of Golabek’s mother, a Holocaust survivor, who taught her the piano. In 2012, Golabek debuted her one-woman show, The Pianist of Willesden Lane, adapted from her book and based on her mother’s life, selling out shows in New York, London and across the world. She has received Best Actress nominations from New York Drama Desk and Los Angeles Drama Critics Circle. Beloved by audiences of all ages, Golabek’s inspirational and unifying messages of humanity, history, and hope have reached over 1 million people, including many students. Her book and one-woman performances are popular with Common Reads programs, schools, museums, and corporations in search of an incredible, once-in-a-lifetime experience. Her book will soon be a major motion picture.

An Evening with Mona Golabek

In a stirring, brilliant, and intimate performance, Mona Golabek brings the story of her mother, Lisa Jura, to vivid life through a powerful one-woman concert pianist show. Audiences of all ages are captivated by Golabek’s storytelling through music with an event The Los Angeles Times heralds “an arresting, deeply affecting triumph…an undiluted privilege to witness.”

A post shared by Hold On To Your Music (@holdontoyourmusic)

Mona Golabek – Boston Globe: In the echoes of history, a story of humanity, hope

Mona Golabek – Milken Educator Awards: Teaching the Holocaust Is More Important Than Ever 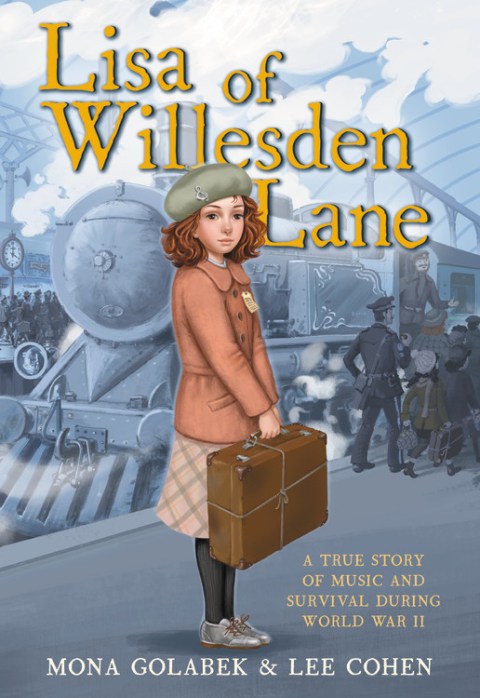 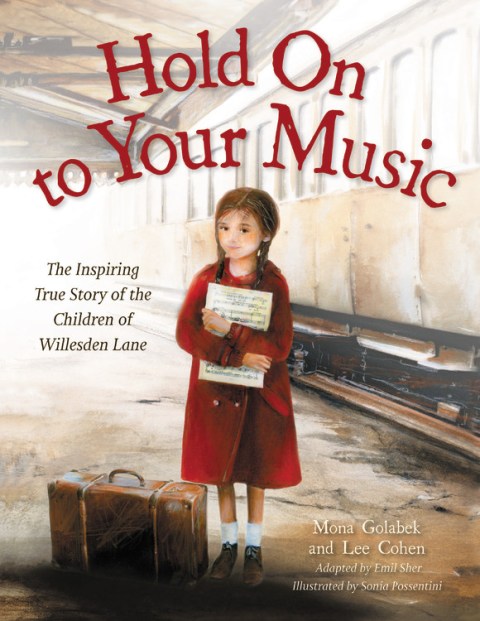 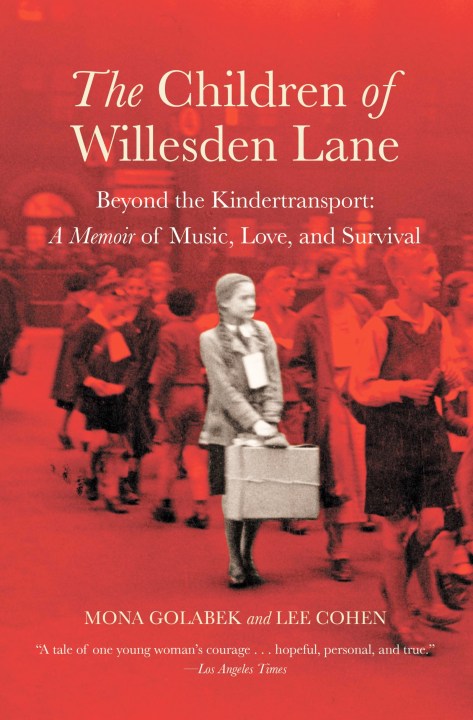 Mona Golabek's speaking engagements are handled by the Hachette Speakers Bureau, a division of Hachette Book Group and an accredited member of the International Association of Speakers Bureaus. Contact us to learn more.