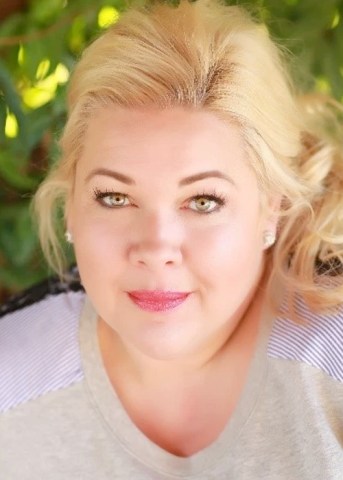 Melissa Radke‘s online videos have reached more than fifty-seven million people on her Facebook page alone in a little over a year. Radke’s “Upside Down French Braid” video has close to ten million views and her “Red Ribbon” video has been viewed over 100 million times across multiple websites and media outlets. A Texan born and bred, Radke spent 15 years of her life in Nashville, Tennessee, where she worked as a studio session singer for Recording Artists after graduating from Belmont University. Since becoming a parent, she moved her family back to her East Texas hometown because the barbecue is better and the babysitting is free.

Melissa Radke – Salon.com: His infidelity, our infertility: Could I forgive an emotional affair now?

Melissa Radke – Community – Today: A letter to the woman who gave me my daughter: ‘When we talk about hard things, we talk about you’ 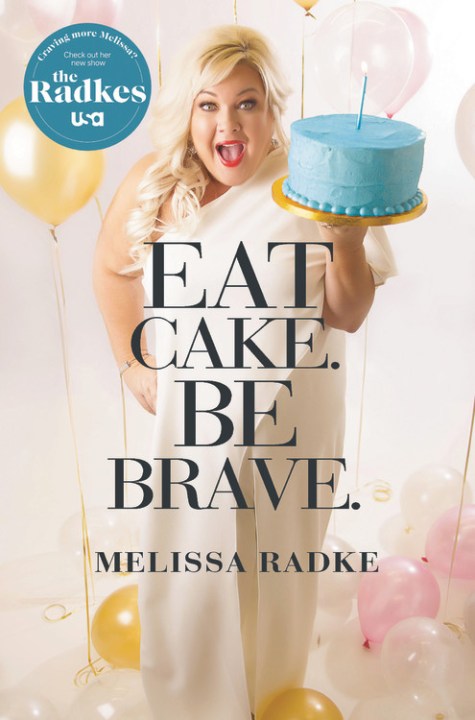