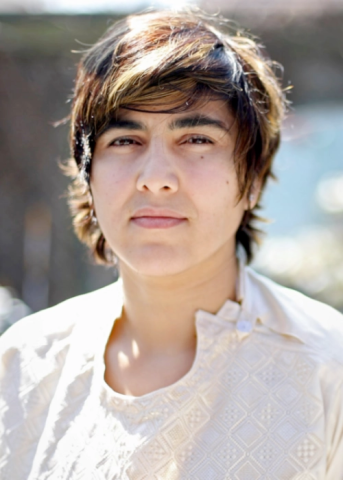 Maria Toorpakai Wazir is a multiple award-winning professional squash champion, author, activist, and trailblazer for global peace and human rights. Originally from the Taliban-controlled Waziristan tribal areas of the Pak-Afghanistan border, girls’ involvement in the sport was strictly forbidden by local Islamic culture. To combat this challenge, and with her family’s blessing, Toorpakai trained and competed as a boy under the name of Genghis Khan. She became ranked as Pakistan’s top female player, 3rd in the world juniors, and 41st in the world seniors.

Maria's remarkable story of resilience and courage is recounted in her autobiography, A Different Kind of Daughter: The Girl Who Hid from the Taliban in Plain Sight. Her life story inspired the documentary, “The War to Be Her” (Girl Unbound), which premiered at the Toronto International Film Festival, and has been shown on PBS, at the United Nations, and at the Human Rights Watch Film Festival, among many more. To further her philanthropic work, Toorpakai founded the Maria Toorpakai Foundation which supports gender equality efforts by combining sports, health, and education. She currently resides and trains in Toronto, Canada under formal professional squash player, Jonathon Power.

The Girl Who Hid From The Taliban in Plain Sight: The Maria Toorpakai Story
Human Rights in the Face of Extremism
Girls’ Education Sports and Overcoming Adversity 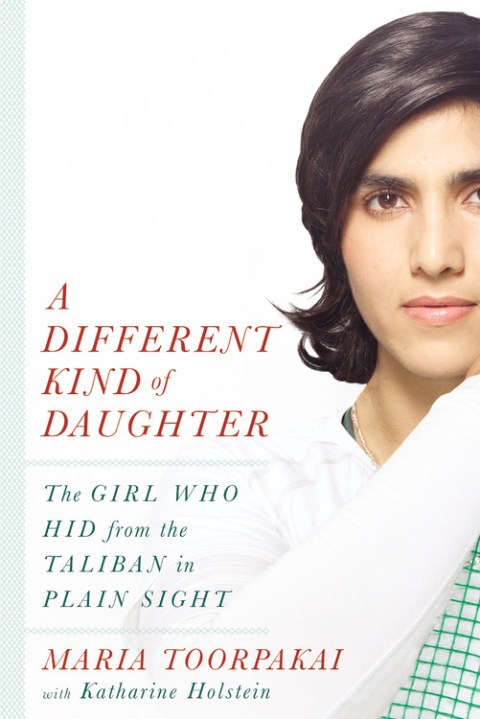 Maria Toorpakai Wazir's speaking engagements are handled by the Hachette Speakers Bureau, a division of Hachette Book Group and an accredited member of the International Association of Speakers Bureaus. Contact us to learn more.