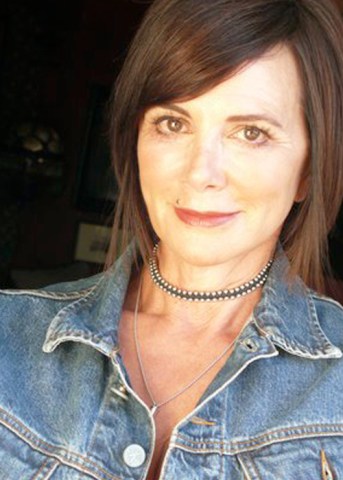 Marcia Clark began practicing law as a criminal defense attorney. She became a prosecutor in the L.A. District Attorney’s Office in 1981, and spent ten years in the Special Trials Unit where she handled a number of high profile cases prior to the O.J. Simpson case, including the prosecution of stalker/murderer Robert Bardo. In May of 1997, her book on the Simpson case, Without a Doubt, was published and quickly rose to #1 on the New York Times, Wall Street Journal, Washington Post, LA Times, and Publisher’s Weekly bestsellers lists. Marcia has published three novels which feature Los Angeles Special Trials prosecutor Rachel Knight: Guilt by Association, Guilt by Degrees, and Killer Ambition. TNT has optioned the books for a drama series. Marcia is attached as an executive producer.

Current Criminal Cases in the News
Domestic Violence
Women in the Workplace: Empowerment and Change
An Evening with Marcia Clark: The Thrilling Adventures of Rachel Knight

Marcia Clark – Town & Country Magazine: Where Are They Now: The O.J. Simpson Trial

Marcia Clark – IndieWire: Marcia Clark On How ‘People v. OJ’ Changed Her Life, Why She Never Serves on Juries, and the ‘CSI Effect’ —Turn It On Podcast 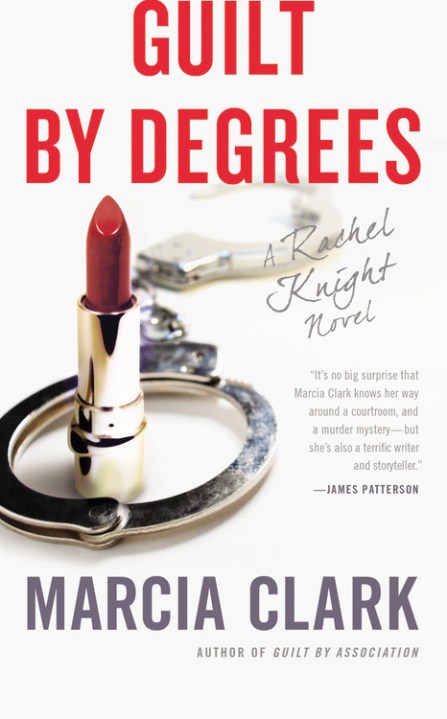 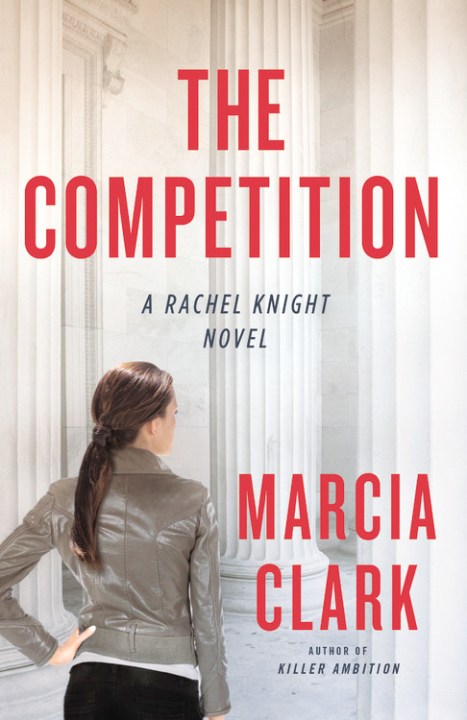 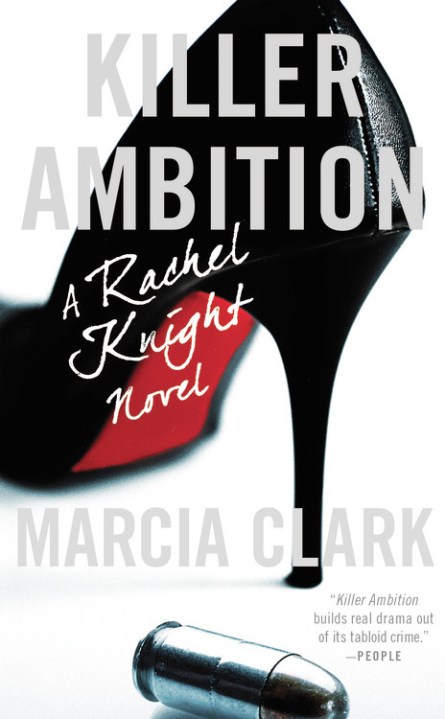 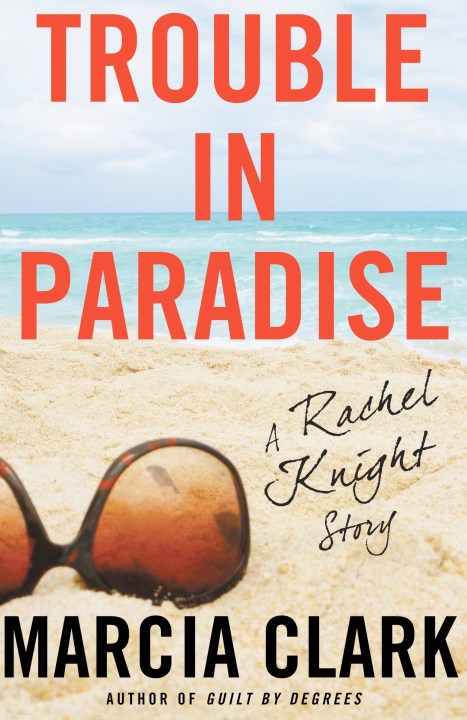 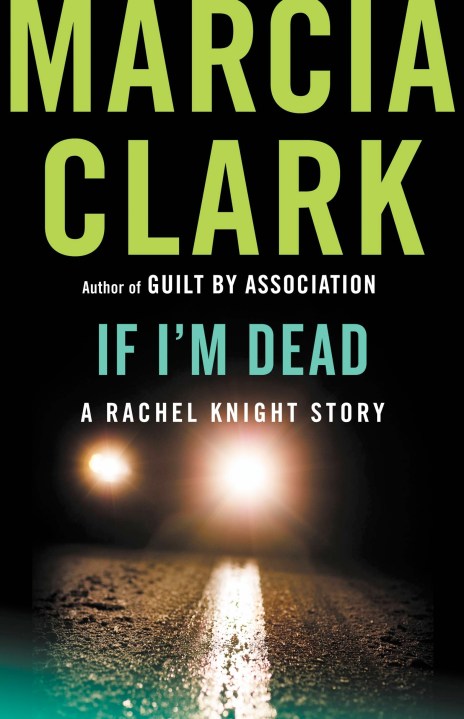 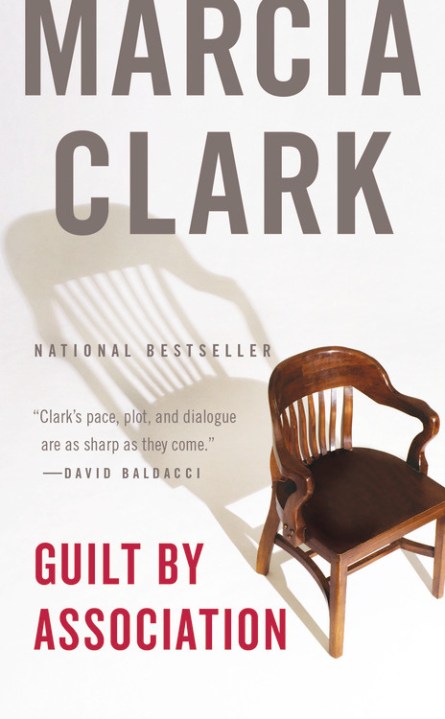