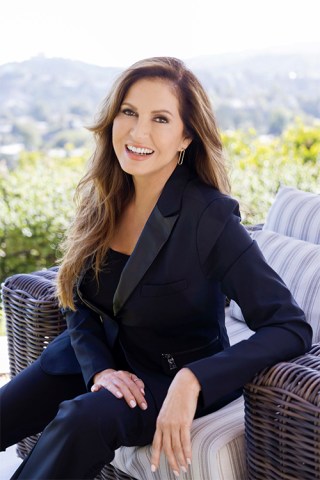 Lisa Guerrero is an award-winning journalist, author of Warrior: My Path to Being Brave, and Chief Investigative Correspondent for Inside Edition. She travels the country covering crimes, scams, cold cases, and consumer reports. Her groundbreaking stories have led to arrests, changed federal legislation, and impacted policies at Fortune 500 companies.

Before joining Inside Edition, Guerrero spent over a decade as a nationally recognized sports reporter and anchor on CBS, Fox, ABC, ESPN, and the wildly popular Best Damn Sports Show Period. She has covered Super Bowls, World Series, and NBA Finals, interviewing hundreds of superstar athletes over the years. Guerrero was the first journalist to ask Barry Bonds, on camera, if he’d taken steroids. In 2003, when she was the sideline reporter for ABC’s Monday Night Football, Al Michaels referred to the ratings increase that season as “the Guerrero factor.”

Guerrero’s memoir, Warrior: My Path to Being Brave, chronicles her trailblazing career—from enduring harassment as a female sports broadcaster to chasing “bad guys” for Inside Edition. In it, she shares the challenges she had to overcome and lessons she learned as a woman in a male-dominated industry. Guerrero is a frequent keynote speaker to professionals, college students, and women’s groups. She speaks about her experiences as a Latina journalist working in television, and inspires her audiences to persevere through adversity and practice bravery through everyday acts of courage.

Warrior: My Path to Being Brave

An Evening with Lisa Guerrero

Library Journal: Warrior: My Path to Being Brave 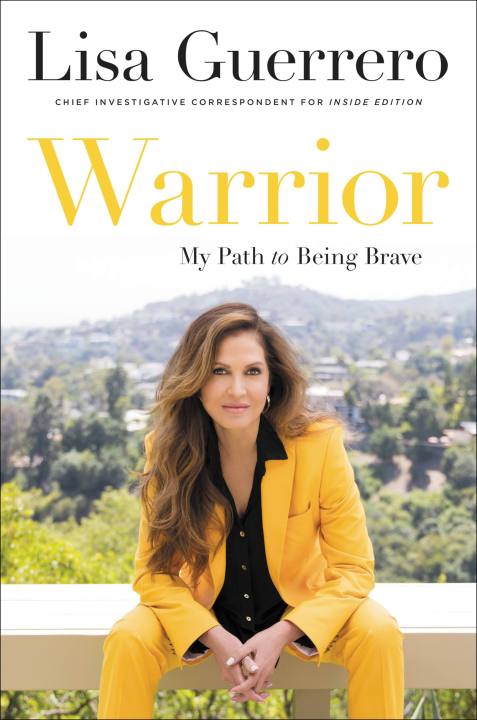 Lisa Guerrero's speaking engagements are handled by the Hachette Speakers Bureau, a division of Hachette Book Group and an accredited member of the International Association of Speakers Bureaus. Contact us to learn more.