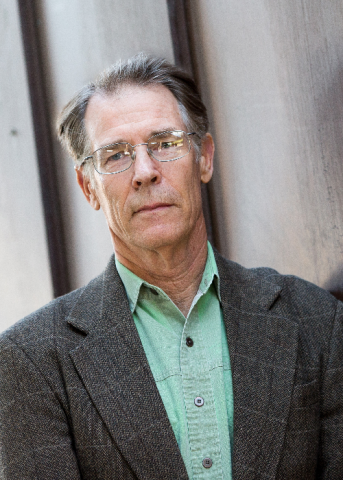 Kim Stanley Robinson is an American science fiction writer. He is the author of more than twenty books, including the international bestselling Mars trilogy, and more recently New York 2140, Aurora, Shaman, Green Earth, and 2312, which was a New York Times bestseller nominated for all seven of the major science fiction awards—a first for any book. He was sent to the Antarctic by the U.S. National Science Foundation’s Antarctic Artists and Writers’ Program in 1995 and returned in their Antarctic media program in 2016. In 2008 he was named a “Hero of the Environment” by Time magazine, and he works with the Sierra Nevada Research Institute, the Clarion Writers’ Workshop, and UC San Diego’s Arthur C. Clarke Center for Human Imagination. His work has been translated into 25 languages and won a dozen awards in five countries, including the Hugo, Nebula, Locus, and World Fantasy awards. In 2016 he was given the Heinlein Award for lifetime achievement in science fiction, and asteroid 72432 was named “Kimrobinson.” In 2017, he was given the Arthur C. Clarke Award for Imagination in Service to Society. A prolific writer and speaker, his work has appeared in The New York Times, The Washington Post, Newsweek, Nature, and Wired, among many others, and he has lectured at more than one hundred institutions over the last 25 years. His novel, The Ministry for the Future, was selected as one of Barack Obama’s Favorite Books of 2020 and one of Bill Gates’ “5 Great Books for the Summer” in 2022. His most recent book, The High Sierra: A Love Story (May 2022) is a non-fiction exploration of Robinson’s years spent hiking and camping in the Sierra Nevada mountains, one of the most compelling places on Earth.

The High Sierra: A Love Story

The Ministry for the Future

The Future of Climate, Technology, and Society

An Evening with Kim Stanley Robinson

Kim Stanley Robinson – NYT: A Sci-Fi Writer Returns to Earth: ‘The Real Story Is the One Facing Us’

Kim Stanley Robinson – THE NEW YORKER: Can Science Fiction Wake Us Up to Our Climate Reality? 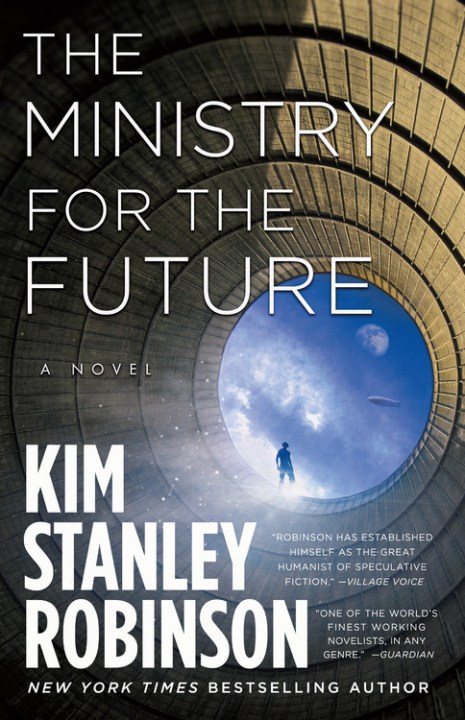 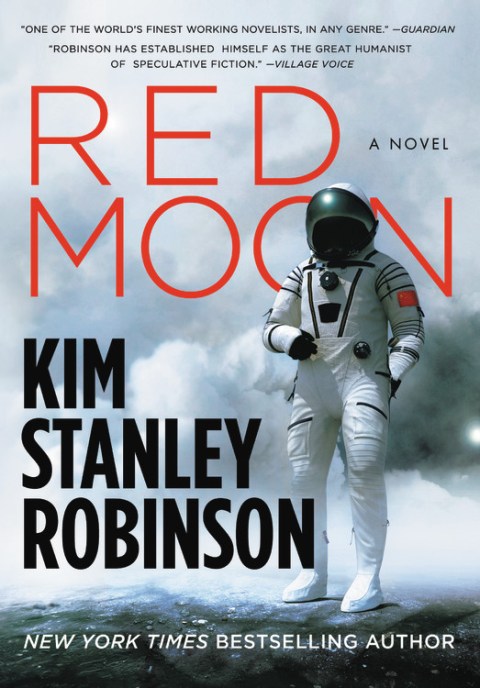 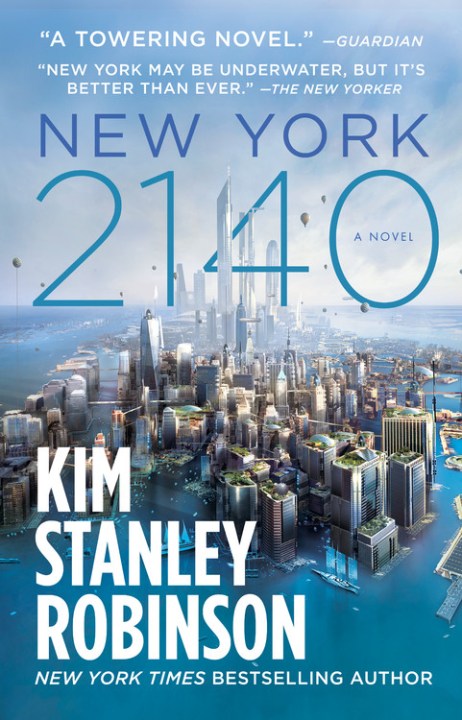 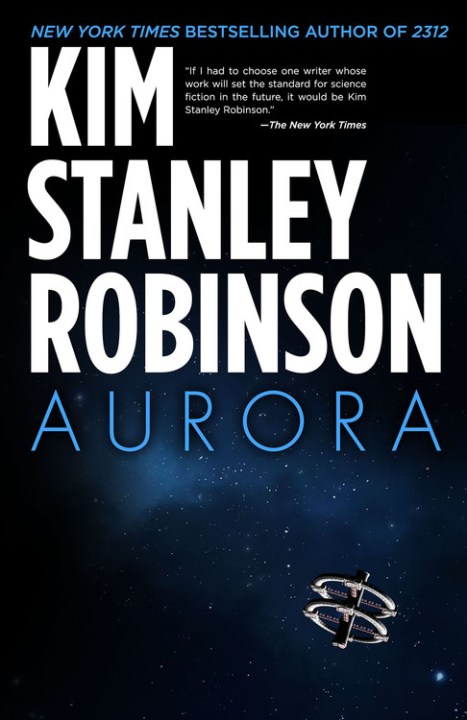 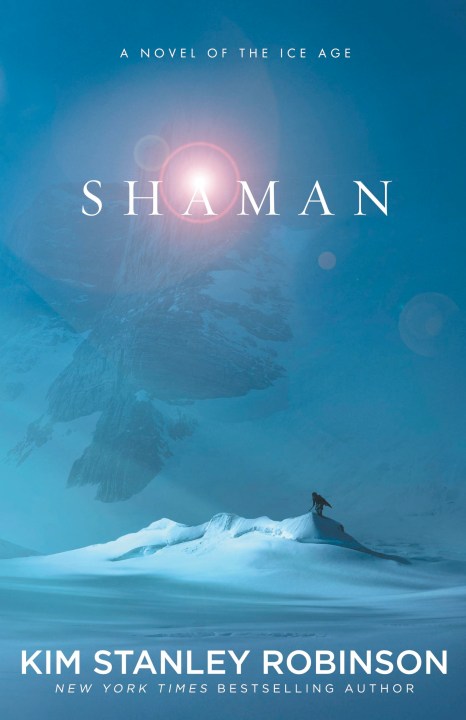 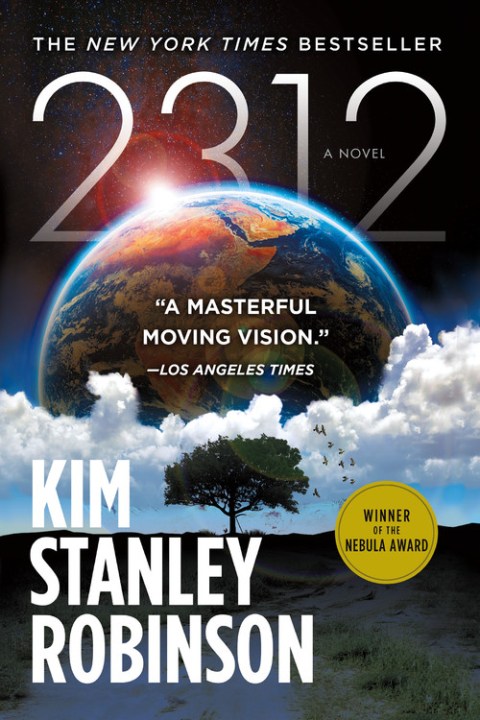 Kim Stanley Robinson's speaking engagements are handled by the Hachette Speakers Bureau, a division of Hachette Book Group and an accredited member of the International Association of Speakers Bureaus. Contact us to learn more.