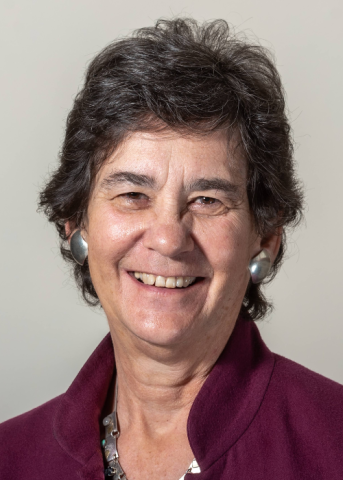 Kathryn Kolbert has had a long and distinguished career advancing women’s rights as a public-interest attorney, journalist, and executive in the non-profit world. A co-founder of the Center for Reproductive Rights, she made her second appearance before the U.S. Supreme Court arguing the 1992 landmark case of Planned Parenthood v. Casey, widely credited with saving Roe v. Wade until 2022 when Roe and Casey were overruled by the Supreme Court in Dobbs v. Jackson Women’s Health Organization.

Kolbert has been recognized by The National Law Journal as one of the “100 Most Influential Lawyers in America,” and by The American Lawyer as one of 45 public-interest lawyers “whose vision and commitment are changing lives.” She is the co-author of the book, with Julie F. Kay, Controlling Women: What We Must Do Now to Save Reproductive Freedom, which details nearly five decades of legal battles to save Roe, accurately predicted its demise, and proposes audacious new strategies for moving forward at this perilous time. Her Ted talk, “The End of Roe and What Comes Next for Reproductive Freedom” has received over 2 million views.

Kolbert’s extensive activism and policy work include serving as vice president at the Center for Reproductive Rights, the State Coordinating Counsel of the ACLU’s Reproductive Freedom Project in New York, and a Staff Attorney with the Women’s Law Project and Community Legal Services in Philadelphia. She was the President and CEO of People for the American Way and its foundation, two of the nation’s premier civil rights organizations. Kolbert also developed and managed a program on law and American life at the University of Pennsylvania’s Annenberg Public Policy Center where she was the creator and executive producer of NPR’s Justice Talking, an award-winning public radio program heard around the globe. In 2009, she founded the Athena Center for Leadership Studies at Barnard College and co-founded the Athena Film Festival.

A graduate of Cornell University, College of Arts and Sciences, and Temple University School of Law, Kolbert is a highly sought-after speaker at organizations throughout the country on women’s and constitutional rights, activism, and leadership. In a 2022 profile of her in Vanity Fair, Kolbert is recognized as a plainspoken advocate, “as a lesbian with a partner, now wife, two children, and now four grandchildren,” she has “always cared deeply about reproductive freedom and the ability of all people to freely decide whether, when, how, and with whom to have children.”

Controlling Women: What We Must Do Now to Save Reproductive Freedom

Reproductive freedom has never been in more dire straits. We can no longer depend on Roe v. Wade and the federal courts to preserve our liberties. What can we do and where do we go from here? In this illuminating talk, Kathryn Kolbert shares the history of women’s reproductive rights, her views of the Dobbs decision, and draws on her extensive experience to propose new strategies inspired by medical advances, state-level protections, human rights models, and activists across the globe whose courage and determination are making a difference.

The End of Roe and What Comes Next for Reproductive Freedom

Expanding on her Ted Talk, which has garnered over 2 million views, Kathryn Kolbert, who predicted that Roe would be overturned, believes that the only way to protect reproductive rights is through political action at the state and federal level and the passage of a Constitutional amendment which explicitly protects reproductive liberties. Kolbert says, “it took our opponents 50 years to overturn Roe. And it may take us nearly that long to win back the legal protections that Roe gave us… we need to win that political power in the states and in Congress. And the only way to do that is through hard work. It’s not just one election. It is every election, every year.” In this call-to-action speech, Kolbert provides concrete steps everyone can use to take back control in our uncertain new reality.

Kathryn Kolbert – Vanity Fair: “In the End We Will Win”: The Faces of the Fight for Abortion Rights 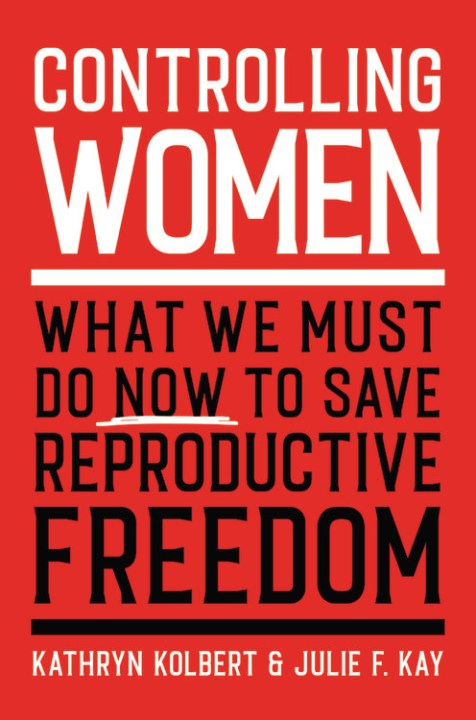 Kathryn Kolbert's speaking engagements are handled by the Hachette Speakers Bureau, a division of Hachette Book Group and an accredited member of the International Association of Speakers Bureaus. Contact us to learn more.