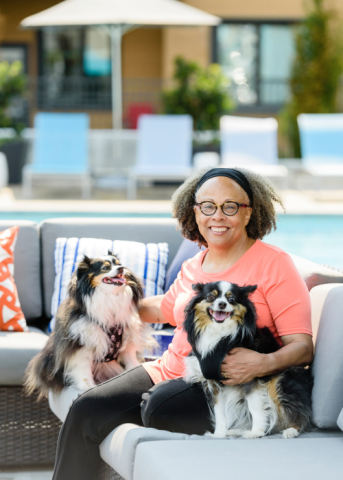 Dr. Jewell Parker Rhodes is a bestselling and award-winning author and educator for children and adults. She has written seven books for young adults including the New York Times bestsellers Black Brother, Black Brother, and Ghost Boys, both of which have been recently optioned for film adaptation. Rhodes has also received tremendous attention for her book, Towers Falling, set fifteen years after the  9/11 attacks. Her other books include the Louisiana Girls Trilogy: Ninth Ward, winner of a Coretta Scott King Honor, Bayou Magic, and Sugar. Her most recent novel is Paradise on Fire (Sept. 2021), lauded by Shelf Awareness as “a brilliant melding of captivating storytelling and crucial teaching moments” which are hallmarks of Rhodes’ work.

Rhodes is also the author of six adult novels: Voodoo Dreams, Douglass’ Women, Season, Moon, Hurricane, and Magic City, the first work of fiction to depict the 1921 Tulsa Race Massacre. She has authored a memoir, Porch Stories: A Grandmother’s Guide to Happiness, and two writing guides for aspiring authors, Free Within Ourselves: Fiction Lessons for Black Authors and The African American Guide to Writing and Publishing Non-Fiction.

She is the recipient of the American Book Award, the Black Caucus of the American Library Award for Literary Excellence, Jane Addams Peace Association Book Award, and an NAACP Image Award Nomination. She was awarded an Honorary Doctorate of Humane Letters from Carnegie-Mellon University. Her book, Paradise on Fire, won the 2022 Cadmus Children’s Fiction Award for the Green Earth Book Award for literary excellence in highlighting issues of environmental awareness and justice.

Rhodes “has a talent for teaching kids to care about major events” (TIME) and inspires important and thought-provoking conversations about history, social justice, equity, community, and environmental stewardship that serve as calls to action. She has spoken to hundreds of schools across the country as well as colleges, non-profits, and corporations, inspiring audiences that range in age from school children to working professionals with her wisdom, creativity, and eternal hope for the future.

An Evening with Jewell Parker Rhodes

Come along for the journey as Dr. Jewell Parker Rhodes shares stories from her life and career. From humble beginnings in a three-story brick house in Pittsburgh where she was raised by her grandparents to her epiphany at Carnegie Mellon that set the stage for the rest of her life, Rhodes recounts her trials and triumphs from decades as a bestselling author and award-winning educator. She takes audiences behind the scenes into her struggle and self-doubt in getting her first novel published, her unique writing style and methods for finding inspiration, and her “dream-come-true” career writing books for children and inspiring new generations of storytellers. Inspiring, warm, funny, and relatable, audiences will come away feeling a deeper connection to Rhodes’ journey and her work.

With a special emphasis on her books, Ghost Boys, and Black Brother, Black Brother, that have recently been optioned for feature adaptations, Rhodes delves into the historical journey of black boys who have been victimized and how they became transformed into empowered advocates of change. In age-appropriate talks that combine history, current events, and her own personal experiences of racism in America, Rhodes discusses why character-driven stories rooted in self-love and compassion are the keys to a brighter and more inclusive future. By exploring often challenging topics of racism, bias, and colorism through narrative stories, Rhodes’ talk creates a safe space for audiences to tackle difficult issues and encourage critical thinking and empathy.

Reflecting on her award-winning novels (Ninth Ward, Bayou Magic) and most recent book, Paradise on Fire, Rhodes examines the impact of environmental disasters through fiction and the consequences of inequitable access to nature. Through an exploration of the intersection of two of the most pressing issues of our generation, Rhodes “does heroic work in connecting global forces to local reality” (The New York Times) as it relates to her recent book’s heroine who spends the summer at a rural California ranch with a group of other teenagers from the urban East Coast for a Wilderness Adventures program. Inspired by one of the largest wildfires in California history, Rhodes’ Paradise on Fire masterfully blends real-world issues with relatable fiction to help facilitate discourse about important topics.

As a bestselling and award-winning author and educator, Rhodes has dedicated her life’s work to uncovering suppressed stories. In this talk, she shares her personal experience researching and publishing the first novel to depict the 1921 Tulsa Race Massacre and delves into the reasons why it’s taken our society so long for these important narratives to come to the forefront. By bringing history to light through fiction, she uncovers the truth in the pursuit of making the future brighter.

Jewell Parker Rhodes – NPR: In Both Fact And Fiction, The Truth Of Tulsa Is Hard To Stomach 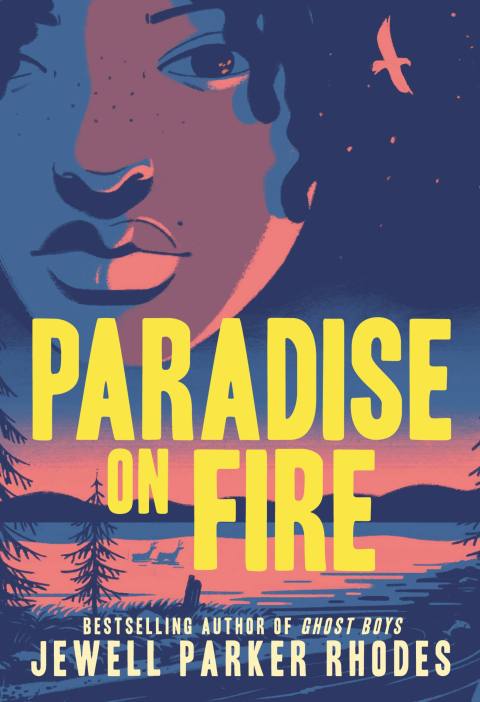 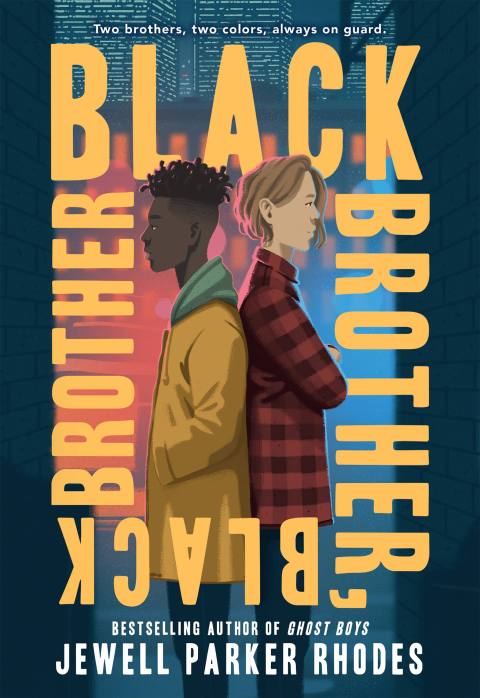 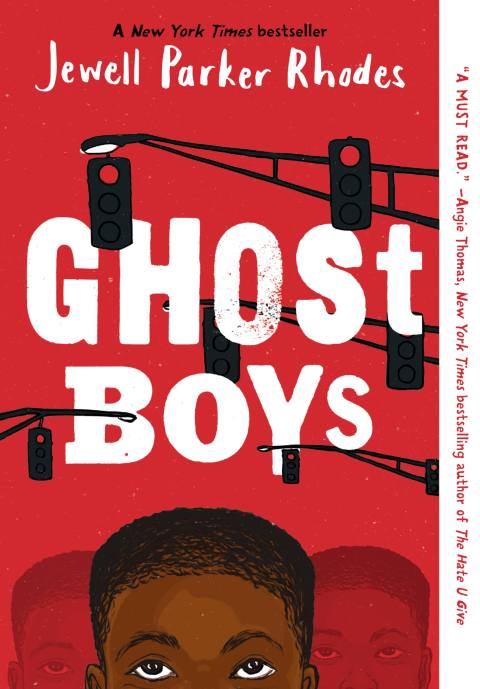 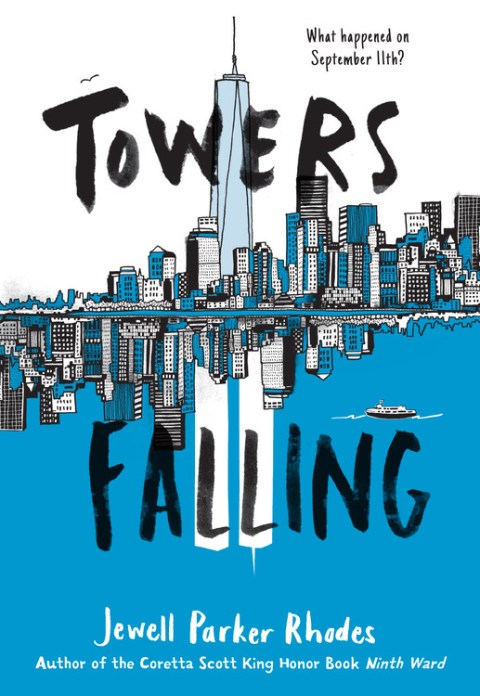 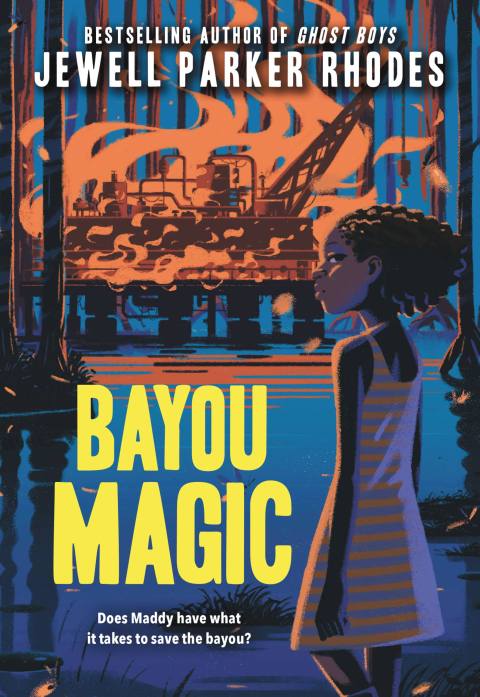 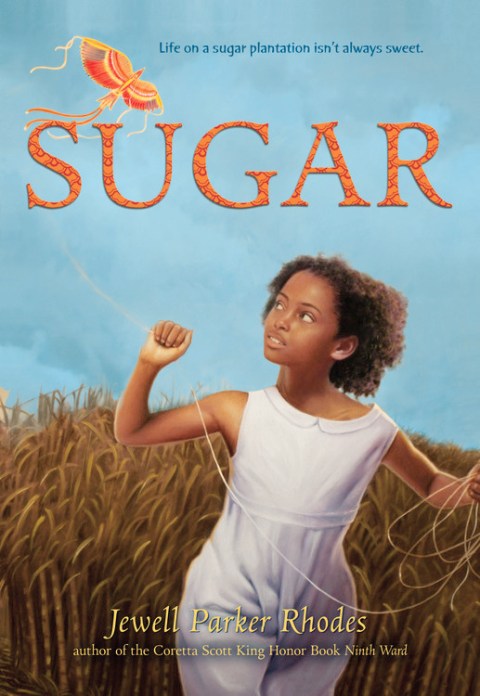 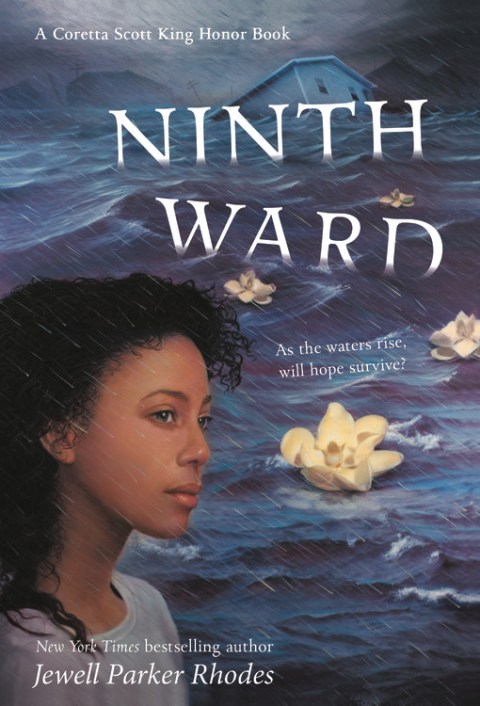 Jewell Parker Rhode's speaking engagements are handled by the Hachette Speakers Bureau, a division of Hachette Book Group and an accredited member of the International Association of Speakers Bureaus. Contact us to learn more.