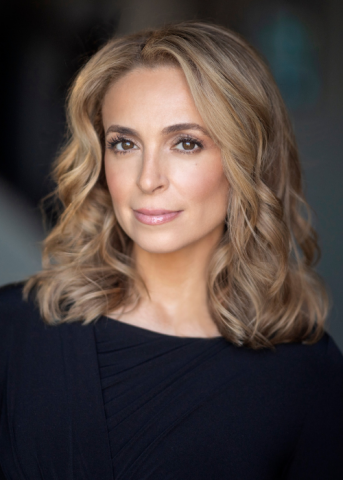 Jedediah Bila is a mom, wife, daughter, two-time Emmy-nominated TV host, and author. She graduated valedictorian of her class at Wagner College with a B.A. in Spanish and a minor in Business, and went on to earn a Master of Arts from Columbia University in Spanish literature. In addition to stints as a marketing associate at a global corporation, cocktail waitress, and teacher and academic dean at a private K-12 school in New York City, Bila studied acting, voice, and movement at The American Academy of Dramatic Arts in Manhattan. In 2010, Bila’s online writing got noticed, and she was soon appearing regularly on MSNBC, Fox News, CNBC, and national radio shows to discuss politics, education, and pop culture. In 2012, she was hired by Glenn Beck to be a regular panelist on GBTV’s Real News. The following year, she signed with Fox News as a network Contributor, where she regularly co-hosted Outnumbered and The Five, and guest-hosted Red Eye. In 2016, she began guest co-hosting Season 19 of ABC’s The View. She was cast as a permanent co-host for The View’s historic 20th season and earned two Daytime Emmy nominations for Outstanding Entertainment Talk Show Host during her tenure there. Bila hosted a Lifetime special, Abby Tells All, in the summer of 2017. In April of 2019, she was named co-host of Fox and Friends Weekend, where she remained until May of 2021.

She is the author of three books: Outnumbered, a series of comedic and dynamic anecdotes about teaching in Manhattan during the 2008 presidential election, #DoNotDisturb: How I Ghosted My Cell Phone to Take Back My Life, a self-help journey that recounts harrowing tales of how tech addiction affected her life and actionable strategies everyone can use to overcome it, and Dear Hartley: Thoughts on Character, Kindness, and Building a Brighter World (Fall 2021), a collection of letters to her young son to help him navigate life’s twists and turns, and a roadmap for parents, students, teachers, and all of us to help build a courageous, free-thinking, compassionate next generation.

Bila speaks about a wide range of topics, including politics and current affairs, relationships and parenting, civil discourse, tech addiction, leadership, faith, and health and wellness to colleges and universities, women’s groups, and bipartisan organizations. She is also a frequent contributor on television, radio, podcasts, and social media.

Step Out of Your Comfort Zone: A Conversation with Jedediah Bila

#DoNotDisturb: Tech Addiction, Why It’s a Problem, and How We Can Fix It

The Return of Civility: Meaningful Conversations in a World of Divergent Opinion

Dear Hartley: Steps to Building a Brighter World for Ourselves and the Next Generation

Navigating Motherhood: Lessons Learned and Why It's Important to Show Yourself Grace 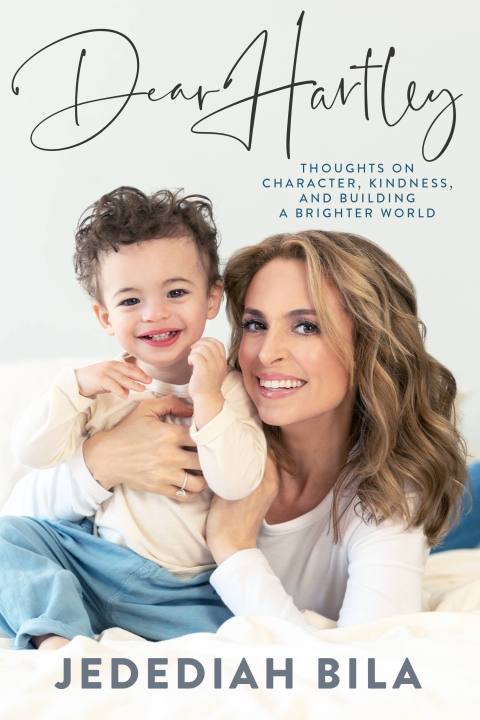 Jedediah Bila's speaking engagements are handled by the Hachette Speakers Bureau, a division of Hachette Book Group and an accredited member of the International Association of Speakers Bureaus. Contact us to learn more.