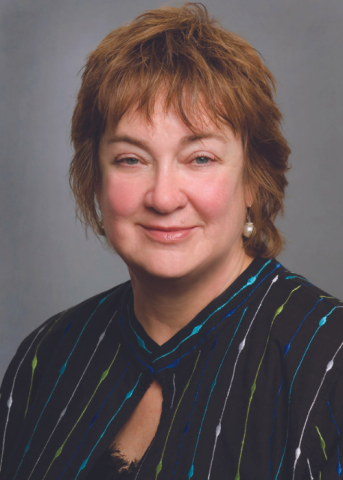 Jean Becker was chief of staff for George H.W. Bush from March 1, 1994 until his death on November 30, 2018. She supervised his office operations in both Houston, Texas and Kennebunkport, Maine, overseeing such events as the opening of the George Bush Presidential Library Center in 1997 and the commissioning of the USS George H.W. Bush aircraft carrier in January 2009 and coordinating his special projects such as the Bush-Clinton Katrina Fund. She took a leave of absence in 1999 to edit and research, All the Best, George Bush; My Life in Letters and Other Writings.

Previously, Becker served as deputy press secretary to First Lady Barbara Bush from 1989 to 1992. After the 1992 election, she moved to Houston to help Mrs. Bush with the editing and research of her autobiography, Barbara Bush, A Memoir. She later assisted Mrs. Bush with a follow-up book, Reflections, published in 2003.

Before joining the Bush White House staff in 1989, Becker was a newspaper reporter for 10 years, including a four-year stint at USA Today where her duties included covering the 1988 presidential election and a Page One editor.

Recently, Becker published two back-to-back instant New York Times bestsellers, Pearls of Wisdom: Little Pieces of Advice (That Go A Long Way) about First Lady Barbara Bush and, most recently, The Man I Knew: The Amazing Story of George H. W. Bush's Post-Presidency, an intimate, heartfelt, and behind-the-scenes look at one of the most respected men of our time, from a confidante who was with him until his death.

An Evening with Jean Becker

Take a behind-the-scenes tour of modern-day history with Jean Becker providing a front-row seat into the White House of America’s 41st President. In her lively, informative, and thoughtful talks, Becker recounts her life work with the Bush family. Through candid photos and intimate anecdotes, Becker raises the veil on one man’s humble journey from President to a man of the people and the accomplishments of his wife, First Lady Barbara Bush, and his family, which includes two sons that became governors of their state, and one who would eventually become a President himself.

Jean Becker – TODAY: George H.W. Bush wrote a list of things to help get over losing the presidency 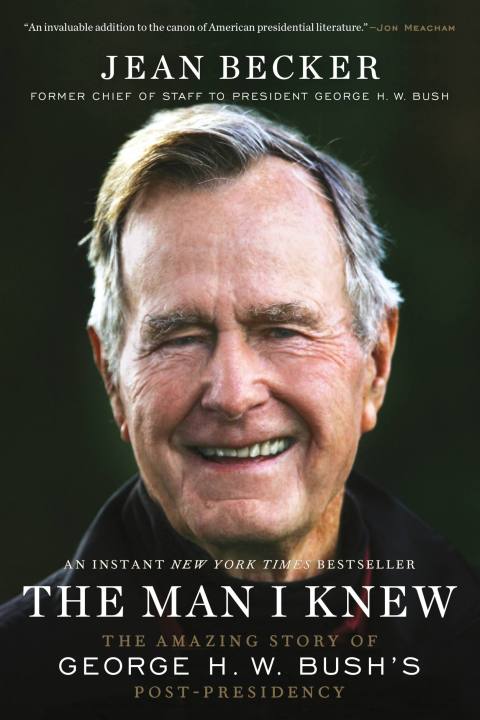 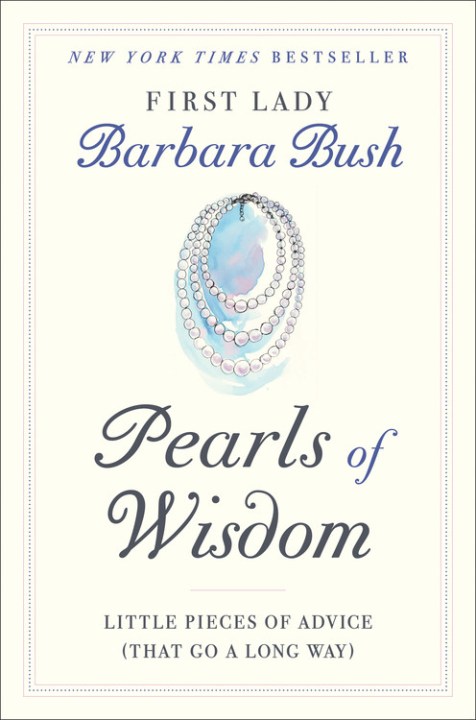 Jean Becker's speaking engagements are handled by the Hachette Speakers Bureau, a division of Hachette Book Group and an accredited member of the International Association of Speakers Bureaus. Contact us to learn more.