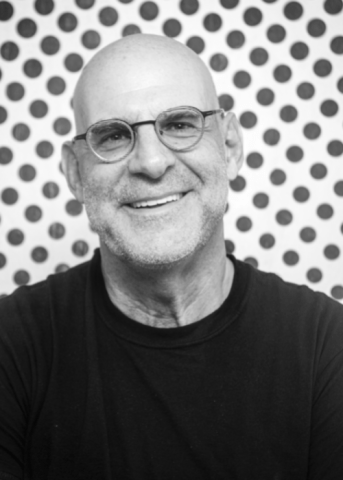 Harlan Coben is a #1 New York Times bestselling author and one of the world's most engaging storytellers. With over 75 million books in print, he is the author of thirty-three novels including fan favorites, Win, The Boy from the Woods, Run Away, Fool Me Once, Tell No One, and the renowned Myron Bolitar series. He is also the creative and executive producer of several Netflix Original Drama series adapted from his books including, The Stranger, The Innocent, Gone for Good and The Woods. His most recent project with Netflix, based on his novel, Stay Close, debuted in December 2021 and stars Cush Jumbo, James Nesbitt, and Richard Armitage.

Among his international film credits, he was the showrunner and executive producer for two French TV mini-series, Une Chance De Trop (No Second Chance) and Just Un Regard (Just One Look). Keine Zweit Chance, also based on Coben’s novel, aired in Germany on Sat1.

Adored by his fans and lauded by critics, Coben’s work has been called “ingenious” by the New York Times, “poignant and insightful” by the Los Angeles Times, and “superb” by the Chicago Times. Over the course of his life and career, he’s been recognized with an eclectic array of awards and honors including: the prestigious Vermeil Medal of Honor for contributions to culture and society by the Mayor of Paris, the El Premio del Novela Negra RBA in Spain, the Grand Prix de Lectrices in France, and the CWA/ITV3 Bestseller Dagger for favorite crime novelist in England. He also has the distinction of being the first author to win all three of the Edgar, Shamus, and Anthony Awards, and his books have been published in forty-five languages around the globe.

In addition to being one of the world’s most accomplished authors, Coben is also known for his athleticism, having been inducted into the Little League Baseball Hall of Excellence in 2013 and is a member of the New England Basketball Hall of Fame from his playing days at Amherst College.

In his talks and lectures, Coben delights audiences with humor and warmth, sharing anecdotes from his journey to becoming a worldwide bestselling author, his writing process and inspiration, and a behind-the-scenes look at bringing his work from novels to Netflix.

An Evening with Harlan Coben

Harlan Coben – The Guardian: Harlan Coben: ‘I used to write in the back of Ubers’ 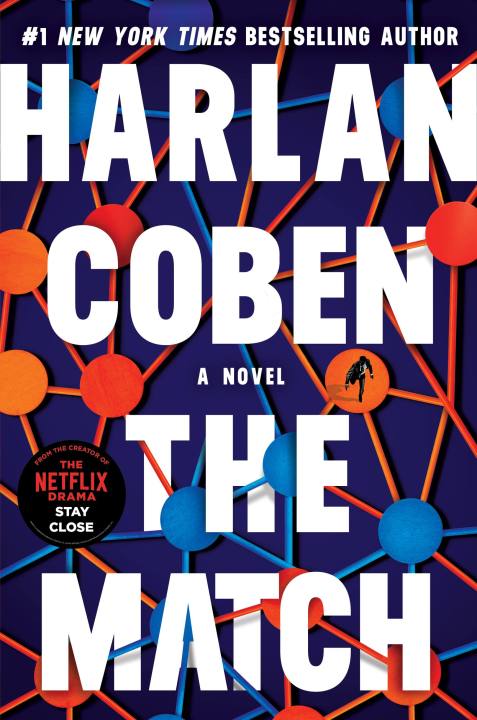 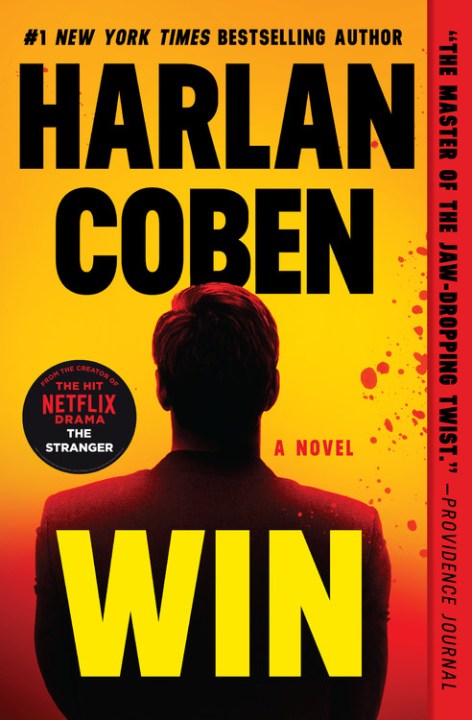 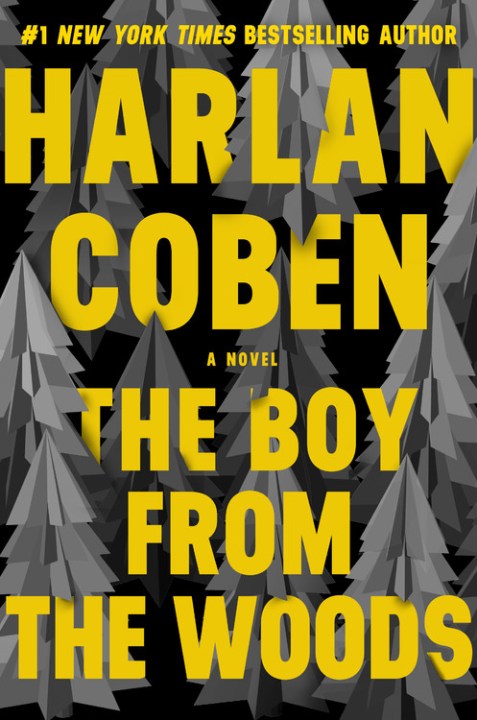 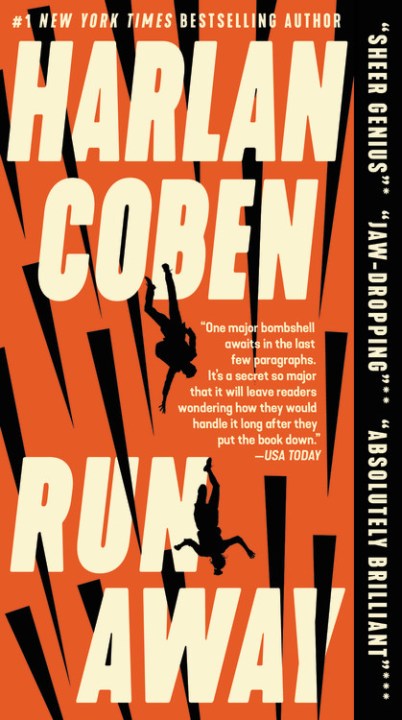 Harlan Coben's speaking engagements are handled by the Hachette Speakers Bureau, a division of Hachette Book Group and an accredited member of the International Association of Speakers Bureaus. Contact us to learn more.