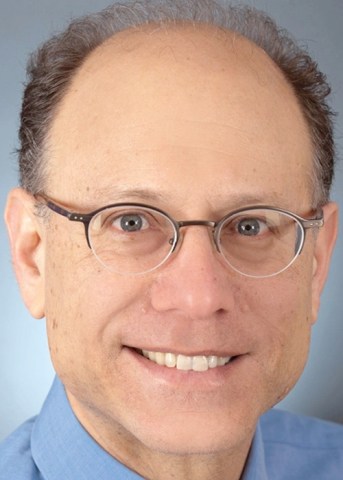 David S. Ludwig, MD, PhD, is an endocrinologist and researcher at Boston Children’s Hospital, Professor of Pediatrics at Harvard Medical School, and Professor of Nutrition at Harvard School of Public Health. Described as an “obesity warrior” by Time magazine, Dr. Ludwig has been featured in the New York Times and on NPR, ABC, NBC, CBS, and CNN, among others. Dawn Ludwig has devoted her career to helping people discover the fun, beauty, and delicious taste of natural foods. For fifteen years, she owned and directed The Natural Epicurean Academy of Culinary Arts in Austin, Texas, recognized as one of the top “Cutting Edge Cuisine” cooking schools in the United States. Dawn has written on the subjects of nutrition and health for a variety of publications, including Whole Health Magazine, Natural Home, Austin Monthly, Austin Fit, and others.

David Ludwig – Discover Magazine: Is Milk Bad for You? Here’s What the Science Says 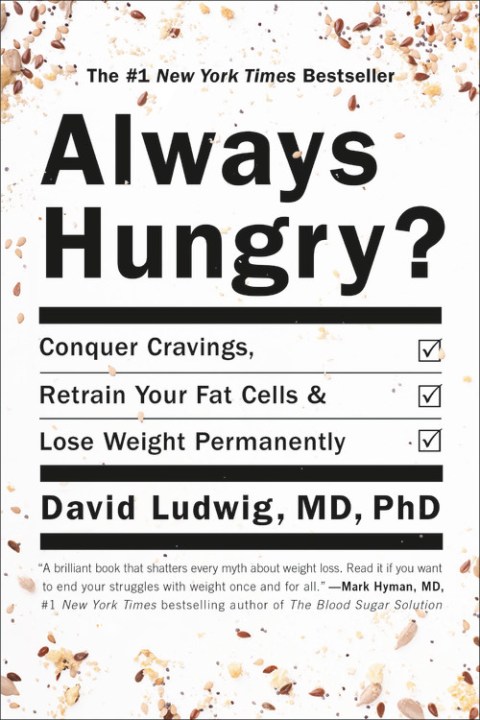 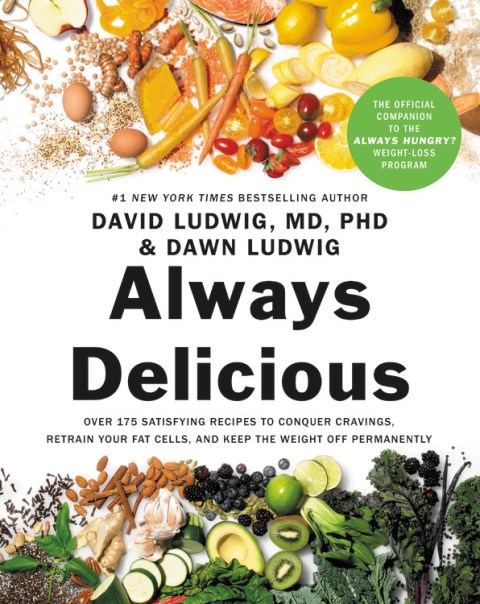 Dr. David Ludwig's speaking engagements are handled by the Hachette Speakers Bureau, a division of Hachette Book Group and an accredited member of the International Association of Speakers Bureaus. Contact us to learn more.