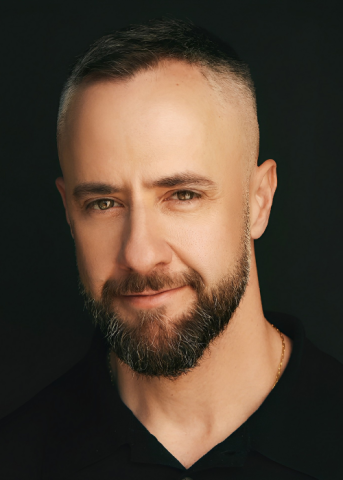 David Ambroz is an award-winning national poverty and child welfare expert and advocate and an Emmy-nominated and bestselling author. Growing up homeless with a mentally ill mother on the streets of New York, Ambroz and his siblings suffered the difficulties and indignities encountered by millions of homeless children in America. Instead of being in school, his family was looking for a dry place to sleep and stealing food to eat. When Ambroz enters the foster care system, he’s hopeful he’s found salvation, but instead he falls prey to abuse in every placement home except one. Seeking solace and hope, he finds support in his local libraries and at school, and through grit, determination, and the kindness of others, Ambroz earns a scholarship to Vassar College, his first significant step in escaping the cycle of poverty that threatens to trap him for life. He goes on to graduate from UCLA Law with the vision of using his degree to change the laws that affect children in poverty that have been systematically overlooked and unprotected. In his deeply personal and moving memoir, A Place Called Home (Fall 2022), Ambroz describes his journey as a vulnerable child being crushed under the weight of poverty and mental illness to his experiences with America’s broken welfare system to finding the perseverance to rise above his circumstance to create a better future.

Ambroz is a highly sought-after speaker at non-profit organizations, colleges and universities, corporate philanthropic groups, and conferences around the country. In his talks, as well as his book, Ambroz provides an inspirational call to action for audiences to move from empathy to action. Former First Lady Hillary Rodham Clinton says, “it’s impossible to read A Place Called Home and not want to redouble your efforts to fight the systems of poverty that have plagued America for far too long…[Ambroz provides] a rousing call to make this a more humane and compassionate nation.”

Recognized by President Obama as an American Champion of Change, Ambroz currently serves as the Head of Community Engagement (West) for Amazon. He previously led Corporate Social Responsibility for Walt Disney Television, and served as the President of the Los Angeles City Planning Commission, and as a California Child Welfare Councilmember. He is a foster dad and lives in Los Angeles, CA.

Based on his memoir, David shares his early experiences navigating homelessness with a mentally ill parent to his time in foster care and eventually escaping the cycle of poverty that traps generations of families. A graduate of both Vassar College and UCLA School of Law, David’s inspirational story recounts how he’s spent decades as a child welfare expert and advocate, working to effect change in major corporations like Disney and Amazon, and through governmental changes in Washington, DC, being recognized by President Barack Obama as an American Champion of Change. In his talks and through his work, David continues to uplift the communities from where he began – those in poverty, foster youth, families, and individuals struggling with mental illness, and the LGBTQ+ community.

David Ambroz – GLAAD: David Ambroz, Author of A Place Called Home: “I refuse to be made invisible again.”

David Ambroz – Daily Mail: Man who spent first 11 years of his life homeless details how he ‘beat the odds’ to become high-level executive at Amazon: ‘I was starving, filthy, and covered in lice but I knew I would climb out’ 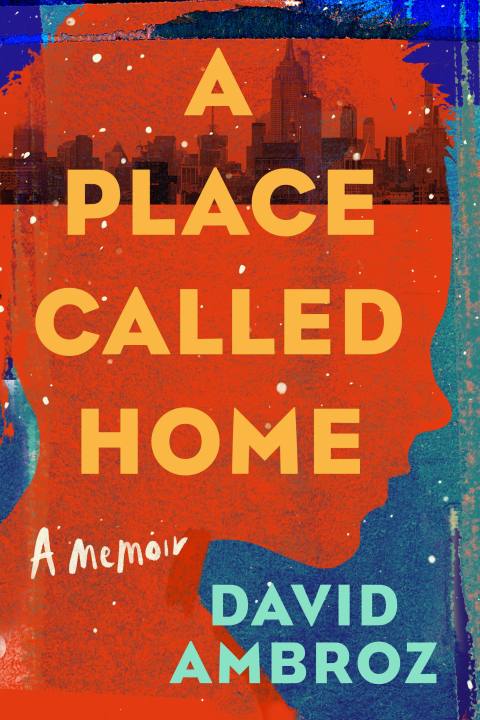 David Ambroz's speaking engagements are handled by the Hachette Speakers Bureau, a division of Hachette Book Group and an accredited member of the International Association of Speakers Bureaus. Contact us to learn more.