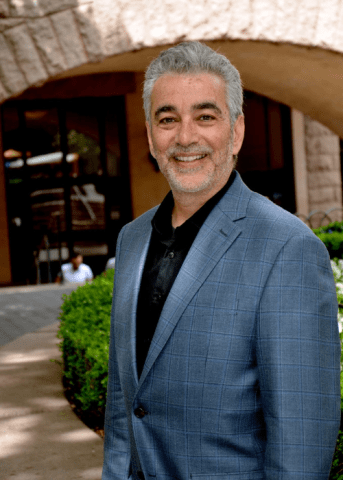 Bill Schutt is a scientist with a knack for making complex and bizarre topics accessible and entertaining. With unexpected wit and a wealth of knowledge, Schutt separates fact from fiction to reveal the true science and history behind an array of fascinating but often misunderstood topics. These topics range from vampirism and cannibalism in the animal kingdom to the workings of the heart—human and otherwise.

Schutt is a master at demystifying the gross and sensationalized—from the use of leeches in medicinal blood-letting to the widespread occurrence of cannibalism in the animal kingdom. From the feeding habits of vampire bats to the possibility that cannibalism led to the extinction of the Neanderthals, Schutt compiles the latest cutting-edge science on a long list of subjects that both enthrall and repel us.

Emeritus Professor of Biology at LIU Post, Schutt is a research associate at the American Museum of Natural History. His research on bats (especially vampire bats) has taken him around the globe. His latest book, Pump: A Natural History of the Heart is a journey into the heartbeat of life on Earth from the origins of circulation to the enormous hearts of blue whales. From long-held myths and misconceptions to cutting-edge research efforts to custom-build human hearts for transplantation, Pump is filled with fascinating stories about this life-affirming organ.

Bill Schutt’s research has been featured in Natural History magazine as well as the New York Times, Newsday, the Economist, and Discover magazine. He is the author of six books, including Cannibalism: A Perfectly Natural History which was a New York Times Editor’s Choice and an Amazon “best book of the year.” He has given informative and entertaining talks at universities, libraries, garden clubs, conventions, and natural history and science museums all over the world.

The Natural History of Cannibalism

The Natural History of the Heart and Circulatory System

Blood and the Curious Lives of Blood-Feeding Creatures

Vampires Are Real: A Kid’s Guide to Blood and Blood-Feeding Creatures

Bill Schutt – Nature: A meander around many circulatory systems

Bill Schutt's speaking engagements are handled by the Hachette Speakers Bureau, a division of Hachette Book Group and an accredited member of the International Association of Speakers Bureaus. Contact us to learn more.