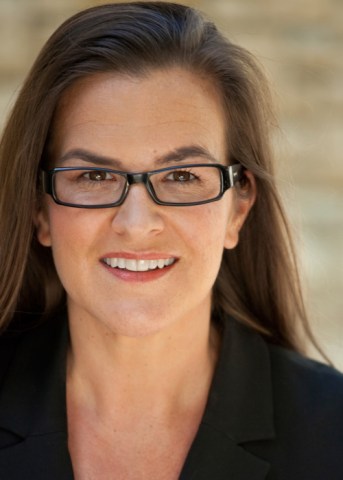 Annie Jacobsen is an internationally bestselling author, multiple Pulitzer Prize finalist, TV producer and media personality. Her work has been called “jaw-dropping” by USA Today and “cauldron-stirring…revelatory…completely hard-hitting” by The New York Times. Her books include The New York Times bestseller and Goodreads Choice Award-winner, Area 51: An Uncensored History of America's Top Secret Military Base, Pulitzer Prize finalists The Pentagon’s Brain and First Platoon, Phenomena, Operation Paperclip, and Surprise, Kill, Vanish. Beloved by history lovers, government watchers, and fans of current events, Jacobsen’s work regularly appears on best-of lists, including The Boston Globe, Apple iBooks, and Publishers Weekly. In addition to her writing, she appears on TV programs and media platforms such as PSB Newshour and The Joe Rogan Experience as an expert on war, weapons, government secrecy, and national security. She also writes and produces for TV including Tom Clancy’s JACK RYAN (Amazon) and CLARICE (CBS). Jacobsen enthralls audiences with her investigative reporting, captivating storytelling, and ability to shed light into some of the most mysterious corners of our nation’s government. A graduate of Princeton University, she lives in Los Angeles with her husband and two sons.

From Human Computers to Smartphones to Artificial Intelligence
Bio-Nano-Info: The Age of Transhumanism Is Here
Who Creates the Future? DARPA Does
Strictly Classified: The Secrets of American Military History

Annie Jacobsen – The New York Times: Were These the Fingerprints of a Terrorist?

Annie Jacobsen – Vox: The secret history of Area 51, explained by an expert 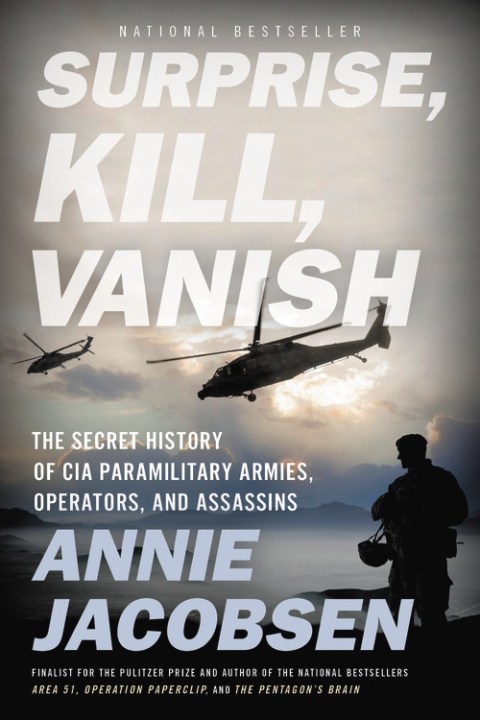 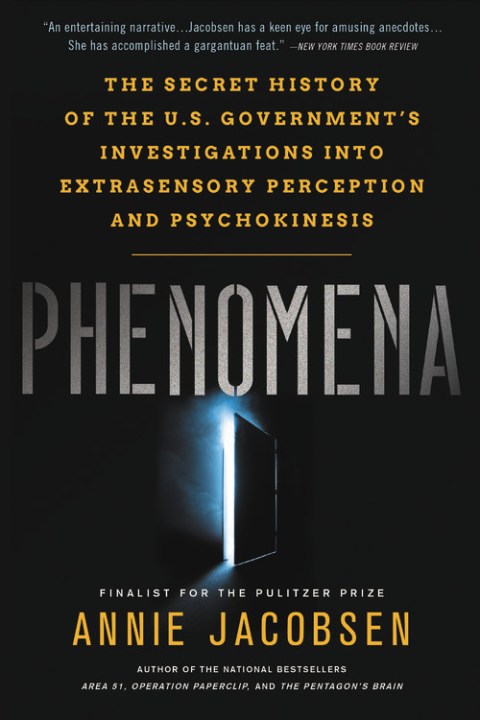 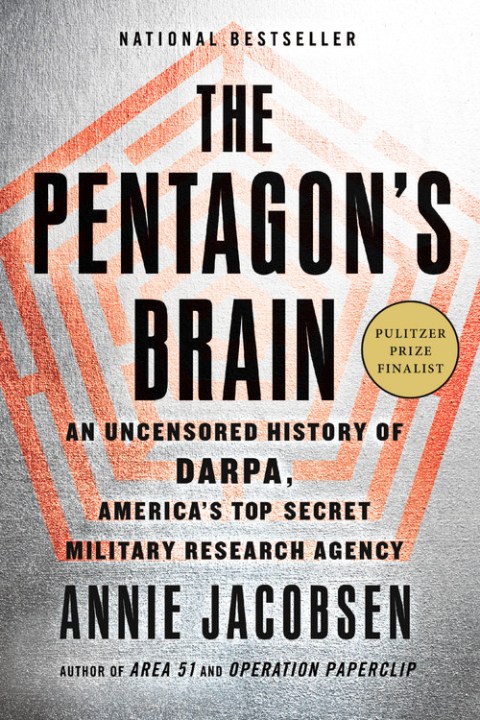 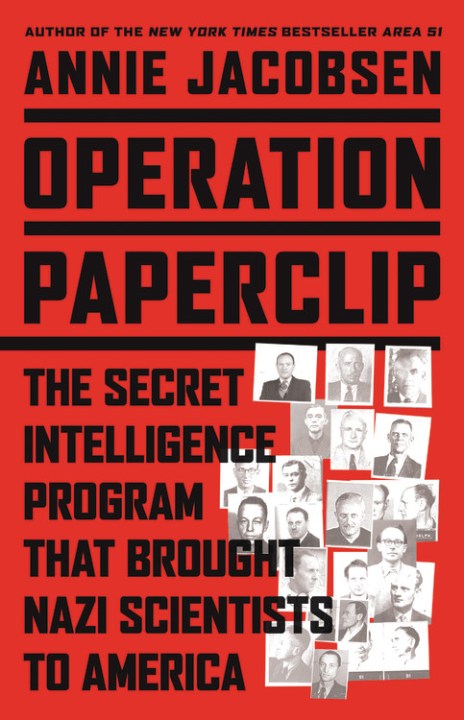 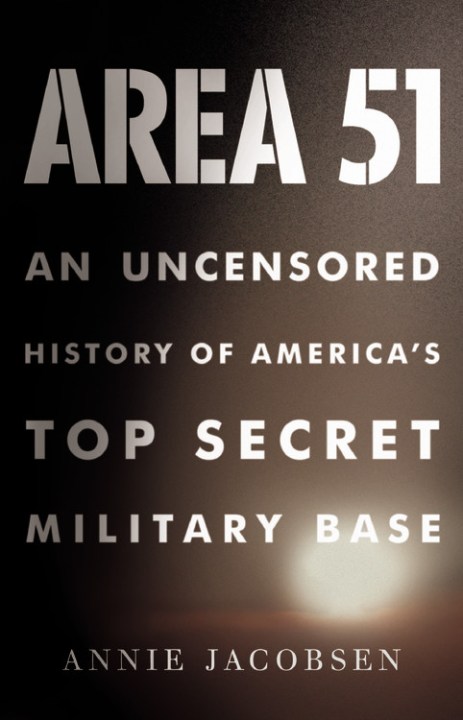